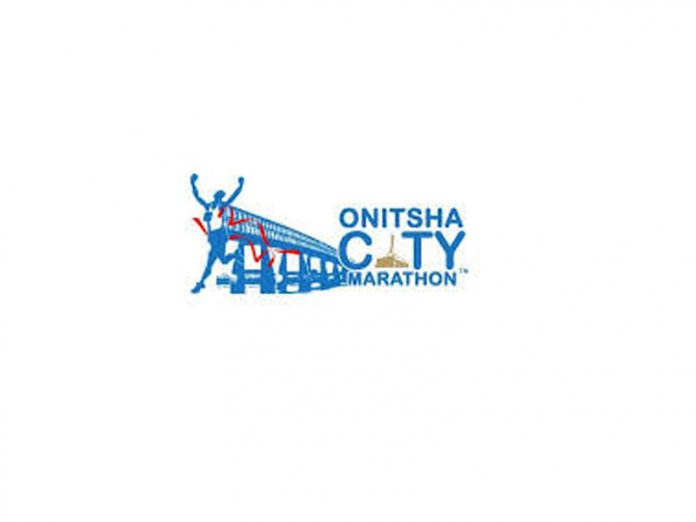 The Organisers of the Onitsha City Marathon will on Sunday, August 18, 2019, be in Lagos meet selected members of the Nigerian sporting press at the National Stadium, Surulere, Lagos.

In a statement signed by Chisom Okereke-Ekpe, Head of Marketing and Branding of the Onitsha City Marathon (first international marathon in the South-East), she said Lagos is the heart of sporting press in Africa and there is no way an event of this magnitude will be done without carrying the vibrant Lagos press along.

“We know the importance of the Lagos sporting press and its environs, that is why we have chosen to have this parley in order for all to be aware of what we are planning to do,” she said.

According to Okereke-Ekpe, the maiden Onitsha City Marathon will take place on October 5, 2019, but she explained this edition will only be half marathon while subsequent ones will include both the 10km and 5km races.

She said: “We are starting with just half marathon this year but from next year, it will definitely be bigger with the addition of the 10km and 5km races.

“The race will start by 6.30am and registration is absolutely free for everyone capable and ready”

According to the organisers, registration for the Onitsha City Marathon will run through till the end of September to allow for more participants.

Over 20,000 runners from across the world are expected to take part in the race which coincides with the popular Ofala Festival.

The Onitsha City Marathon have secured the needed endorsements from all relevant professional bodies including the IAAF/AIMS following the expert touch by world-renowned Course measurer, Norrie Williamson from South Africa.
Also, the Obi of Onitsha has given his blessings for this historic race. 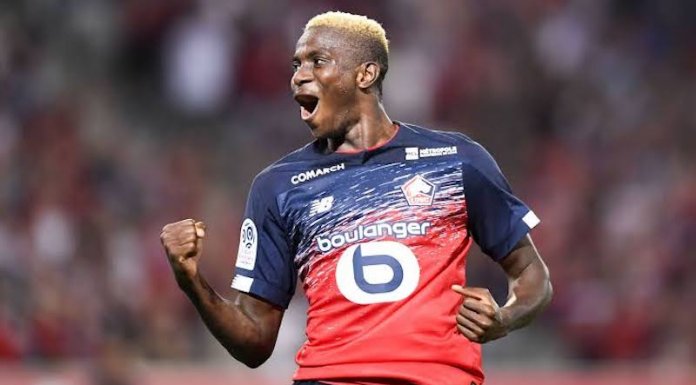