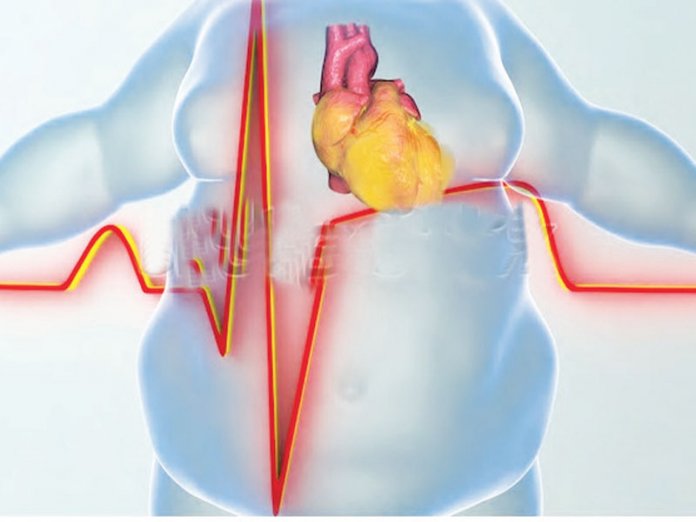 Obesity, once the exclusive preserve of Nigeria’s rich, has now taken a toll on the country’s poor, with several millions already afflicted with the condition. Martins Ifijeh looks at why the malaise is on the rise and how it can be curbed

While obesity has been regarded in times past as an affluent disease common to persons living in developed nations like the United States, United Kingdom and Canada, the narrative has in recent decades, continued to change, as it is becoming prominent in underdeveloped and developing countries like Nigeria where majority of its citizens live below the poverty line.

But despite its sudden rise in Nigeria, not a few people, two decades ago, saw it as an exclusive health condition of the few rich and middle-class citizens since they could afford any type of food or drink they so desire, as this is obvious in the super-sized images of rich Nigerians and their families. The tide is increasingly spreading with even poor Nigerians now being diagnosed daily of obesity, thereby fueling increased concern of the disease in the country.

Research Director, Health Alive Africa, Dr. Benson Mahmoud, said obesity or excess fat in the body is not a sign of good living but a ‘time bomb waiting to explode’ if nothing is done to control it.

He said the scourge is responsible for the increase in some of the non-communicable diseases such as hypertension, diabetes, stroke, arthritis, heart attack, ravaging the lives of many Nigerians.

Dietary Changes
According to him, “the increase in obesity noticed in the country is as a result of the modified dietary changes of Nigerians which is fast resembling that of the western world and this portends great danger for our health.”

He explained that although this was more common among educated and rich Nigerians, the trend was now being imitated by the poor and low-income earners in the society. “You know the poor as well want to be like the rich, so they try to gain more weight through eating, as a way of showing that they are not suffering.

“That is the major reason why low-income countries like ours are experiencing a surge of obesity, as it is no more the exclusive health problem of the rich. The poor are as well learning fast from them”, he said.

Mahmoud said one of the challenges in fighting against obesity or overweight in the country was that the Nigerian society regards fat people as being rich, hence indirectly encouraging such people to remain like that since the society approves of their weight.

“And the baffling thing is that, after eating all sorts of cholesterol, sugar and salt laden food, it tells on the weight of the person and people start regarding such person as someone who is living a good life or even regarded as being rich, because the person is simply growing fat and obese.

“The problem with most Nigerians is that they like imitating westerners who are lovers of processed food and junks, without finding out the health risks of such food.

“Now, most Nigerians have dropped our traditional meals and are eating westernised kind of foods. Even the fact that some people have access to easy money is beginning to make them think they can eat just anything as a way to show off. Not knowing they are gambling with their health,” he said.

Mahmoud also explained that apart from food, drinking habits can also play a major role. “During consumption of beer and other alcoholic drinks, the liver begins to over work itself in order to detoxify the alcohol in the body. When this alcoholic drink is continuously being taken, over time the liver begins to swell while adding to the protrusion of the stomach. Beer itself is also fattening, hence the person begins to put on more weight, especially around the belly.

“Men in this part of the world perceive having pot bellies as though they have finally ‘arrived’, not knowing they are slowly drinking or eating their lives to the grave if nothing is done about it,” he added.

Trends
He said the phenomenon was not just a growing perception among advance urban dwellers, but rural dwellers as well. “The trend now is that when people make little money, even if it’s as small as what can give them few bottles of beer, the next thing is that you see them ordering bottles of beer just to show that they have money or to convince themselves that they are living a good life. This trend is also increasing among teenagers in the country,” he added.

The research director advised people who are above 35 years of age to be extra cautious of what they take in as well as their level of physical activities.

“It is important to know that after about the age of 35, the metabolic rate of most people begin to slow down, hence not all fats in their body are metabolised. For men, such fats most often concentrates on their belly thereby having a protruded stomach, while for women, the fat stores commonly on their back and hips,” he added.

Risks
On the risks associated with obesity, he said health conditions which may occur as a result of the scourge include heart diseases, diabetes, osteoarthritis, stroke, high blood pressure, breathing problem, among others.
Causative Factors

According to experts, obesity is a medical condition in which excess body fat is accumulated to the extent that it may have a negative effect on health, leading to reduced life expectancy and/or increased health problems like heart disease, type 2 diabetes, obstructive sleep apnea, certain types of cancer and osteoarthritis.

Experts also believe obesity is most commonly caused by a combination of excessive energy intake, lack of physical activity and genetic susceptibility, although a few cases are caused primarily by genes, endocrine disorders, medications or psychiatric illness.

Way Forward
A Pubic Health Advocate and Endocrinologist, Dr. Chris Oyewole, believes Nigeria and its citizens have the capacity to reduce obesity if concerted efforts are put on ground to lead healthy lives.

According to him, “Both federal, state and the various local governments, as well as health organisations and public spirited individuals should educate Nigerians on the risks involved in being overweight or obese.

“Creating awareness on what to do to avoid being obese, types of food to be taken, importance of exercise, as well as how to manage the disease would drastically aid in reducing obesity in the country.”

He said enlightenment is a major key to reducing the scourge. “When the society is aware that being overweight or obese is bad, then a lot of things will change.”

Oyewole emphasised on the need for people to change their lifestyle as well as eating habits. “For those who are used to sedentary lifestyle, they should make concerted efforts to be involved in exercises.

He said the role of exercise in weight loss or management of obesity cannot be over emphasised. “One of the best ways to lose body fat is through regular aerobic exercise, such as walking, cycling, stair climbing or swimming. Also, balanced dieting should not just be in theory, it should be practiced to the letter. “People should mind the types of food they eat, the quantity of food and when to eat.
“One major challenge hampering the reduction in obesity in the country is the myth among Nigerians that fat people are rich and comfortable. And by so doing, other people, whether poor or middle-income earners also try to add up weight in order for the society to regard them as ‘comfortable’ as well”, he said.

He also said the key to weight loss is reducing how many calories one consumes. “This is where everyone needs to have the knowledge of how nutrients are distributed in the body in relation to the various types of food.

“It’s not only about eating large amounts of food; it also involves knowing which type of food has low or high calorie and knowing which food to eat at a given time. For example, candies, and some processed food have high caloric contents in them, so even when one eats little amounts of candies, it might as well cause high deposition of calories in the body thereby contributing to obesity.”
According to him, most obese people give up trying to reduce their weight because they have made efforts to either starve themselves or skip meals without results.

“One of the best ways to manage obesity crisis is to adopt a healthy eating plan and strictly observe balanced diet. It is not about starving oneself. It is advisable to eat more plant-based food like vegetables, fruits and grains.

“Obese people have no reason drinking all these sweet drinks. If they must do, they should go for diet drinks like diet coke that has low caloric contents,” he explained. 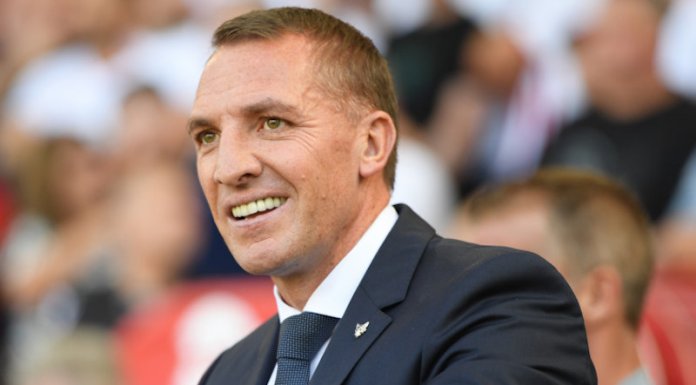