Huawei Founder and CEO Ren Zhengfei is plotting a major restructure of the business intended to stave off the threat of United States sanctions on its supply chain and production, according to Bloomberg report.

Citing an internal memo, the news agency said Zhengfei’s plan involved a wide-reaching shake-up of all Huawei businesses, but with a specific focus on its smartphone unit which faces a potential shortfall in components and software due to a US trade ban.

The document showed the CEO wants urgent action, stating the restructure must happen within the next three-to-five years and create an “iron army” to tackle the US threat, Bloomberg said. Huawei’s consumer business, in particular, faced a long “painful” journey, Zhengfei said.

Although the US subsequently eased restrictions around shipping components and software to Huawei, the threatened action had already spurred the Chinese vendor into action, culminating in the unveiling of in-house operating system HarmonyOSlate last week.

Meanwhile, Huawei said it had lined up an $800 million investment in a new manufacturing facility in Brazil, a move that is said to be in preparation for an expected boost in demand following the country’s 5G auction, according to Reuters report.

The news outlet stated the factory would primarily be used to support smartphone production for the Brazilian market and other countries in the region. It will operate alongside Huawei’s existing industrial facility in the Sao Paulo region.

Huawei apparently plans to spend the sum across three years following the completion of the country’s first 5G auction, currently slated for March 2020.

However, Zhengfei cautioned it would take time to build an app ecosystem around the new platform, which could limit its ability to replace Android in the short term.

The US is also on the brink of implementing a block on government agencies purchasing Huawei equipment mandated in a defence spending bill adopted in August 2018.

Although the US campaign against Huawei is yet to have a major financial impact, revenue increased 23 per cent year-on-year to CNY401.3 billion ($56.9 billion) in first half, which Zhengfei previously warned the blocks would take around $30 billion off its top-line over the next two years and result in a $100 billion reduction in 2019 revenue.

The executive said shots fired by the US at Huawei’s smartphone business “unfortunately hit the oil tanks”, Bloomberg reported, suggesting a strong showing by the vendor in the second quarter could come better over the coming months. 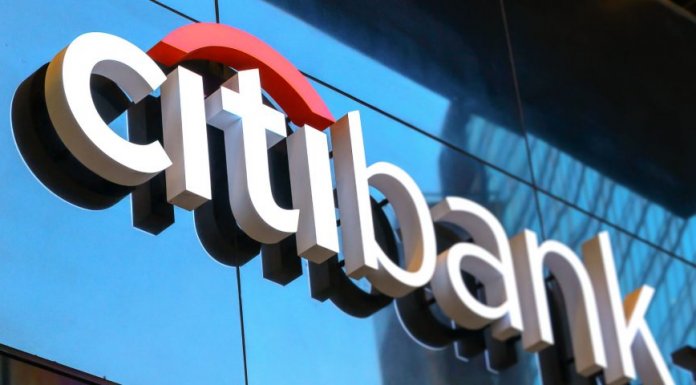 THE TRIAL OF HUSHPUPPI