Gunmen have killed the Chairman of Bunu Hunters, in Kabba/Bunu Local Government Area of Kogi State, Caleb Oshe and his son, Sunday.

They were killed in the early hours of yesterday.

The state government condemned the killings, saying those behind them will be apprehended and made to face the law.

The Kogi State Police Public Relations Officer (PPRO), William Aya, while confirming the development, said that a detachment of security operatives have been deployed to the area.

He said: “The story is true. The Commander Kabba, DPO ‘A’ Division Kabba, (sole) administrator Kabba/Bunu LGA, with his cabinet, and other security agencies visited the scene.

“The corpses of father and son murdered in cold blood seen lying on the floor.

“The Commissioner of Police (CP) therefore assured the family and the entire villagers that investigation is on, and the police will do everything possible to bring the perpetrators to book,” Aya said.

Meanwhile, Governor Yahaya Bello has condemned the killings of the Oshes by, saying that security agencies have been charged to ensure that those behind the murder are apprehended and made to face the full wrath of the law.

In a statement through his Director General in charge of Media and Publicity, Mr. Kingsley Fanwo, the governor said that such is “unacceptable to his government and the people of Kogi State”.

He called for restraint as security agencies have been deployed to ensure the arrest of the murderers.

“As the governor of the state, the security of lives and property is what I have sworn to protect. It is therefore unacceptable to us as a people for anyone to murder our citizens.

“Every life is important to us, and we will stop at nothing to unravel the masterminds of the heinous crime.

“Our administration has placed premium attention on security and it is therefore unfortunate that we still have flashes of such dastardly act.

“It is too early to attribute the killings to anyone, and no one should take laws into his or her hands.

“The late Caleb Osho was not only the head of the vigilante group in Suku but also the person responsible for logging activities in the community.

“Given the centrality of Suku community to the politics and economy of the area, we have no choice than to allow security agencies launch a full scale investigation into the circumstances leading to the crime. We will support them to achieve success.

“I directed the State Security Adviser to mobilise security agencies to the place, which had been done.

“Our people must be safe from the pangs of anti-social criminals who will surely lose the battle against our well woven security architecture.

“I commiserate with the family of late Mr. Oshe and the entire Suku community for the irreparable loss.

“All I can assure you at this moment is that we will ensure justice is done and that we will spread our security dragnet to avert this kind of security issue”.

The governor warned the people of the affected area not to launch any reprisals, assuring security agents on ground have all it takes, not only to protect them, but to also apprehend the murderers.

“I have directed the security agencies to make sure the entire area is well combed.” 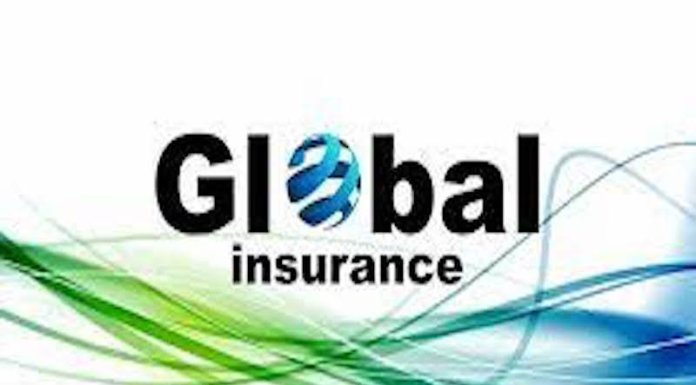