Presenting the certificates at the commission’s Secretariat in Yenagoa, BYSIEC acting Chairman, Mr Remember Ogbe, said the event was historic in the democratic transition of the state.

He commended the media, civil society organisations, election observers and Bayelsa people that contributed toward the success of the elections.

The acting Chairman, assured political actors that the commission would remain an impartial umpire in the discharge of its responsibilities.

He expressed appreciation to the people of Southern Ijaw local government area for coming out en masse to exercise their franchise.

The chairman-elect pledged not to betray the confidence reposed in him by the people.

He called on all and sundry to join him in developing the local government.

According to Kia, it’s a government of consolidation, its a government that will embrace everybody, touching the lives of all communities across the local government.

“I am very happy with my vice and the 17 dogged councillors will show the way to lead the local government.

“Southern Ijaw is not a troublesome area, they are only waiting for the right person to lead them.

“It is said in the Bible, when the righteous rule the people rejoice and I guess I am the chosen one to bring more development to the area,” he added.

Speaking in the same vein, the chairman-elect of Nembe local government council, Mr Alalibo West, thanked Nembe people for electing him and pledged to bring dividends of democracy to the local government. 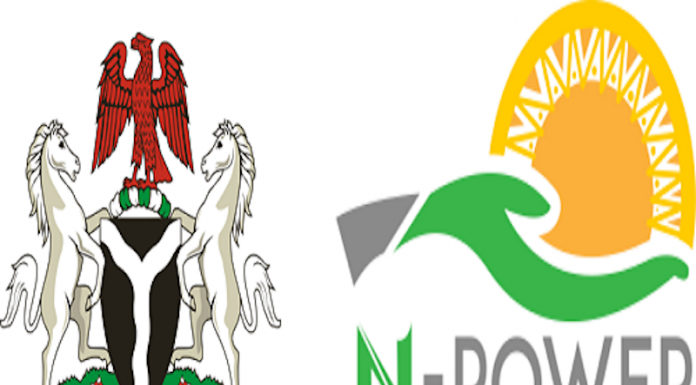 FAROUQ AND THE N-POWER PROGRAMME