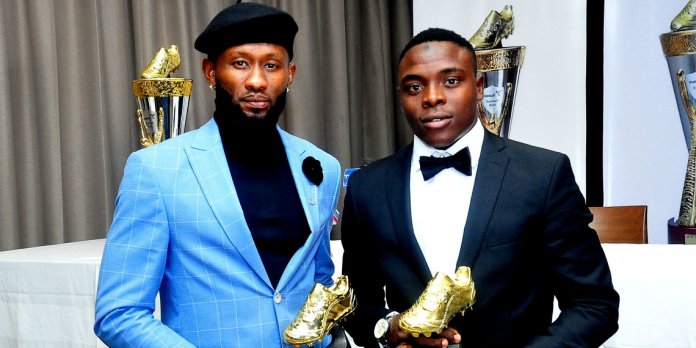 Recognition for hard-work has come for 2019 Eunisell Boot joint-winner, Sunusi Ibrahim, following his invitation to the National Under-23 team.

Ibrahim scored 10 goals during the 2018/19 season for Nasarawa United and was duly honoured at a five-star event, in Lagos, by Eunisell, sponsor of the influential, Eunisell Boot.

“For us, Eunisell Boot represents the biggest achievement for any striker in the domestic top flight.

“We are delighted Ibrahim has the chance to showcase his potentials at a bigger level. He is a young lad, who is ready for the big stage.

“Ibrahim’s progress is a confirmation of our determination to increase the standard of Professional football, in Nigeria, through incentives and awareness,” Eunisell said in a statement made available to the media.

The Nigerian U23 side is preparing for the last qualifier of the Africa U23 Cup of Nations, which serves as qualifiers for the Olympics.