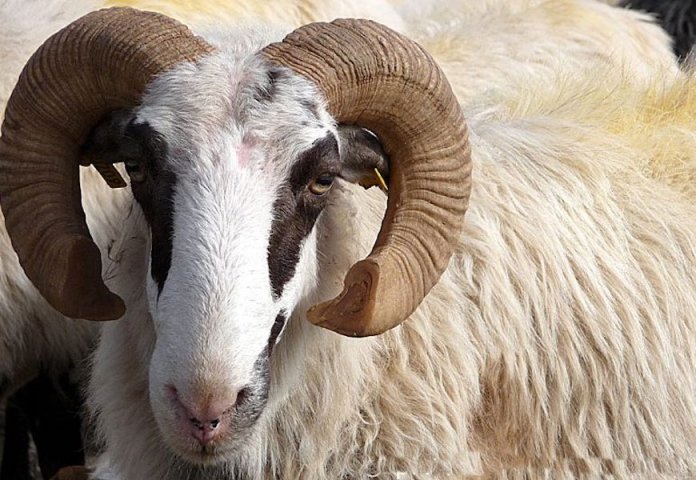 Jaiz Bank has remitted N376 million to Saudi Arabia authorities as payment from Nigerian pilgrims to this year’s Hajj meant for Rams to be slaughtered to celebrate the Muslim major Eid El- Adha festival on Sunday.

The remittance was for Hadayah, which the pilgrims paid through the bank before embarking on the pilgrimage to the holy sites in Saudi Arabia.

Hadayah or guidance, is reminiscent of how Prophet Muhammed lived his life through his teachings and the guidelines in the Quran.

The interpretation given to this Sunnah is that it is obligatory for every Muslims, performing the Hajj to slaughter a Ram or pay to the authority, to do so on his behalf. Such payment is commonly known as Hadayah or Adahi.

The slaughtering will be executed on behalf of the buyer while the meats will be distributed to the eligible people in Mecca and in some Muslim countries.

From the data made available by Yesterday by Jaiz Bank, 9,318 Muslim pilgrims, from 24 states of the federation, paid for the Hadayah, through the bank, authorised by Saudi Arabia to collect the payment from Nigerian pilgrims.

Katsina State accounted for the highest contribution. 1,297 pilgrims from the state paid the sum of N52. 4 million, followed by FCT, where 1,097 pilgrims paid N44. 3 million.

The data also places Jigawa State in fourth position by virtue of the N31. 1 million realised from 772 of its pilgrims.

However, Imo and River States made the least Hadayah, payment, according to Jaiz Bank. In both states, only one person paid the fixed N40, 406.50 per ram fee.

About 60,000 Nigerian pilgrims in Saudi Arabia are among the worshippers that arrived Muna on Friday and will gather on Saturday at Mount Arafat, which incidentally was also the place Prophet Mohammad, held his final Hajj sermon for his followers.