Passenger and aircraft movement to international destinations in 2018 and 2019 have indicated that more Nigerians are travelling out of the country on one-way tickets.

These are Nigerians that don’t intend to return to Nigeria soon.

The development was confirmed by the increase in passenger movement for outbound international destinations, which from April to June 2019 alone showed that over 40,000 Nigerians travelled out of the country with outbound passenger movement of 543, 624 compared to 502, 851 inbound flights.

There are also indications that many of the 30 airlines that operate to Nigeria have increased their frequency to the country because there is increase in international air travel, while the increase in capacity has given rise to competitive fares.

Flight movement also indicated that more Nigerians are travelling to Canada and Australia without intention of return.

This was confirmed by travel expert and organiser of Akwaaba African Travel Market, Ikechi Uko, who said figures released by the National Association of Nigeria Travel Agencies (NANTA) recently tend to corroborate that there was increase in traffic on international destinations compared to last year.

Uko, attributed this to slight improvement in the economy after the 2015-17 economic recession and slim economic growth recorded in 2018 and the first quarter of 2019.

He also noted that more Nigerians were travelling out of the country largely due to uncertainties, “possible worsening security situation and economic hardship.”

“From the figures made available recently by NANTA, there is increase in international passenger movement this year and last year due to slight improvement in the economy since last year; after the economic depression from 2015 to 2017.

“There is also more one-way ticket on outbound flights, which many attributed to apprehension and many of those not coming back are heading to Canada and Australia. This is affecting the Nigerian middle class mainly; those with skills, from medical doctors, to bankers, engineers, journalists and even photographers.
“This is because these countries want to double their population but they are making the choice of those they want to allow to come. They have significantly reduced the middle class population in Nigeria,” Uko noted.
Uko, also noted that that the increase in capacity by foreign airlines due to high demand of air travel and this has led to the discount of air fares that; unlike in the past, travellers could get $500 return ticket on some destinations.
Also industry analyst and CEO of Aglow Limited, Tayo Ojuri confirmed the high outbound passenger movement and noted that Nigerians who have residential permits in countries like Canada, Australia and others buy one way tickets because they are travelling overseas to stay.
He also noted that because of summer many people were travelling on vacation and many of them would not come back until December, when inbound passenger movement is expected to increase.

According to Ojuri, there is high cash in-flow into Nigeria now from Diaspora population, remarking that most of the funds being sent home are for projects, which many of them sending the money home would come to see the projects accomplished with them in December.
“I have noticed that there are a lot of more people going out on one-way ticket because they have received their resident permit to stay; so they don’t need to buy return ticket. But we have to also noted that because it is summer people are travelling on vacation, many of those who travelled may come back in December, which is the end of the year, when they will come to visit family and friends.
“During summer time, many expatriates and their staff who can afford it travel out of the country. That explains the differential increase in outbound travel.
“If you also look at the statistics you will notice an inflow of money from people in Diaspora who are sending them for projects, which they would come to inspect in December. Apart from India, Nigeria has the highest inflow of Diaspora cash in the world,” Ojuri said. 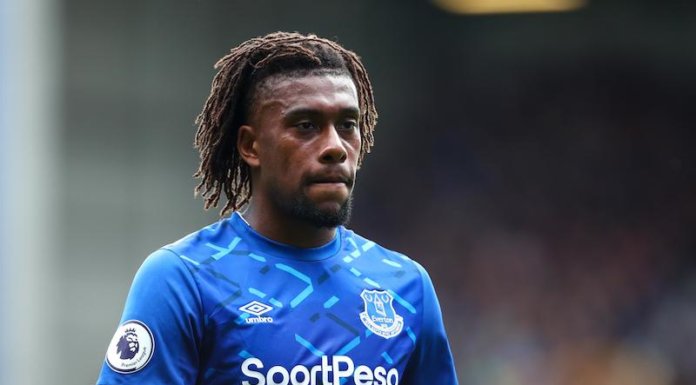