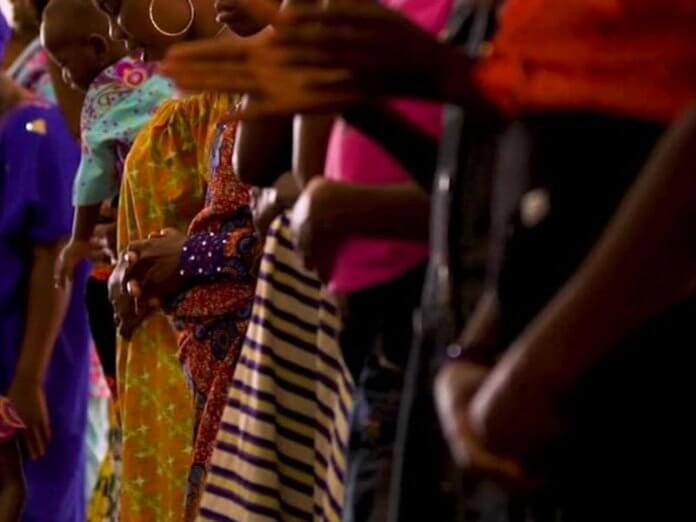 Anambra State indigenes resident in Malaysia have raised the alarm over the high number of girls from the South eastern states of Nigeria being trafficked to the country allegedly for sex.

The residents, under the umbrella of Anambra State Welfare Association Malaysia (ASWAM), lamented that the situation had become embarrassing and unbearable for them.

Speaking with journalists Thursday in Awka, the state capital, the Chairman of the group, Mr. Okwunwanne Mmaduka, said they were not only fighting the menace of sex trafficking, but also the issue of kidnappings.

He denied the popular notion that every Igbo staying in Malaysia is a criminal, adding that most of them were doing genuine businesses and studying at the same time in the Asian country.

Mmaduka, who addressed journalists in company of his colleagues, said they would meet with the Obi of Onitsha, Igwe Alfred Achebe, and other monarchs; the state Governor, Willie Obiano, and other stakeholders from the state on how to stop the trend.

According to Mmaduka, “We receive over 20 complaints each week on the activities of the traffickers. A lot of them had lost their lives in the process as a result this situation.

“We have also rescued most of them and sent them back to Nigeria, while others had been sent to school in Malaysia by the group. The trend is giving Ndigbo bad image and a source of concern.

“ASWAM is disturbed by the increasing cases of Anambra State women and girls in Malaysia falling victims of sex trafficking and commercial sexual exploitation.

“ASWAM, therefore, is employing community based and state-wide campaigns to combat the menace of sex trafficking and other commercial sex exploitation of Anambra State women and girls in Malaysia.

“We are taking the campaigns to our families, communities and traditional institutions in the state. We are raising awareness among our young people, parents, government and the public on the dangers therein.”