The Edo State Governor, Mr. Godwin Obaseki, has tasked members of the Local Organising Committee of the 2020 National Sports Festival (NSF) to work towards ensuring that the 2020 edition of the sports fiesta holding in the state is of world-class standard.

The governor gave the charge at the inauguration of the Local Organising Committee for the 20th edition of the National Sports Festival scheduled to hold between March 20 and April 20, 2020, in the state.

He urged the committee to use the opportunity provided by the games to attract sponsors who will invest in the event, as the state prepares to host about 15,000 athletes and team officials.

Noting that the festival is big enough to attract sponsorship from private corporations, he said, “We are appealing to private corporations within and outside the country to leverage on the games for the promotion of their goods and services, undertake Corporate Social Responsibility (CSR) initiatives and give back to the society.”

He said the state is hosting the sports festival to serve as a catalyst for youth engagement, boost the local economy of the state, fast-track infrastructural development, and reposition the state as a tourism destination.

He said the state government is committed to organising a world-class competition which informed the selection of persons with integrity and experience to serve as members of the LOC. He urged the committee members to put in hard work, commitment and dedication in executing the task ahead.

Chairman of the Committee and Deputy Governor, Rt. Hon. Comrade Philip Shaibu, assured of the readiness of the committee members to serve the state.

The deputy governor, who was represented by Chairman of the Edo State Sports Commission, Godwin Dudu-Orumen, thanked the governor for entrusting them with the task, adding, “With the collaboration of the persons that will serve as members of the LOC, we believe all challenges would be overcome.” 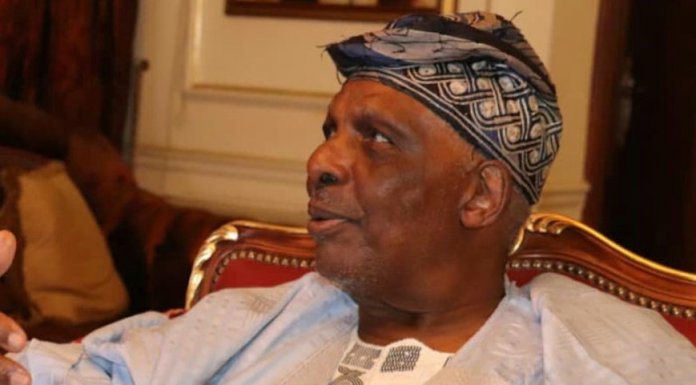