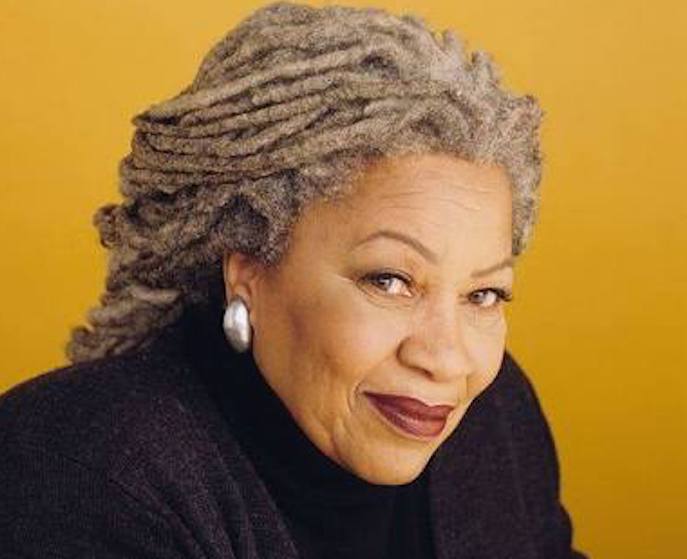 The first African American woman to win a Nobel Prize for Literature, Toni Morrison, is dead. She died Tuesday after a brief illness. Her death was disclosed by her publisher, Knopf. She was 88 years old. The author reportedly died peacefully, surrounded by loved ones. Born Chloe Ardella Wofford, Morrison was best known for her critically acclaimed and best-selling 1987 novel Beloved, which won the 1988 Pulitzer Prize for fiction and the American Book Award of the same year.

Her other classic novels include Jazz (1992) and Paradise (1997); the three books make up a trilogy. Shortly after the last of them was published, Morrison was awarded the Nobel Prize in Literature, becoming the first black woman of any nationality to be so honoured. In 1998, The novel Beloved was adapted into a film of the same title starring Oprah Winfrey and Danny Glover.

Morrison was awarded the Nobel Prize in Literature in 1993. In 1996, the National Endowment for the Humanities selected her for the Jefferson Lecture, the U.S. federal government’s highest honour for achievement in the humanities. She was honoured with the 1996 National Book Foundation’s Medal of Distinguished Contribution to American Letters. Morrison wrote the libretto for a new opera, Margaret Garner, first performed in 2005. On May 29, 2012, President Barack Obama presented Morrison with the Presidential Medal of Freedom. In 2016, she received the PEN/Saul Bellow Award for Achievement in American Fiction.

Sonny Mehta, the chairman and Editor-in-chief of the Knopf Doubleday Publishing Group, in a statement said, “I can think of few writers in American letters who wrote with more humanity or with more love for language than Toni.”

“Her narratives and mesmerizing prose have made an indelible mark on our culture. Her novels command and demand our attention,” Mehta said. “They are canonical works, and more importantly, they are books that remain beloved by readers.”