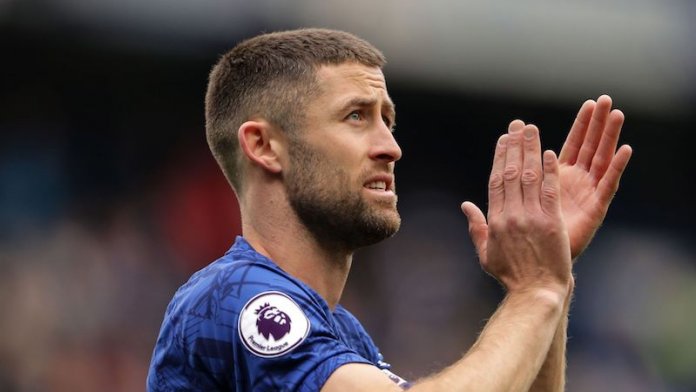 The 33-year-old was released by Chelsea at the end of last season after seven years with the club that saw him win eight major honours.

The former Bolton and Aston Villa defender won 61 caps for England before “stepping aside” from international football in August 2018.

Cahill had been a first-team regular for Chelsea since the 2012-13 season but made just two Premier League appearances last term.

Another Student Raped to Death in Ibadan