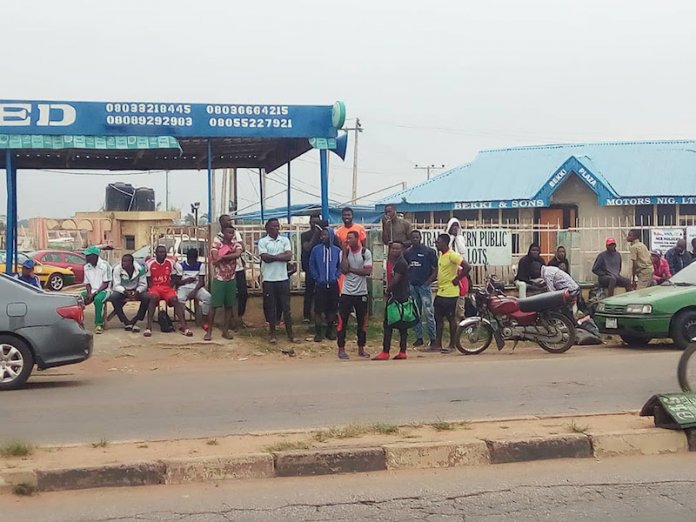 Sporting activities at the Kwara Stadium Complex, Ilorin in the early hours of Monday was put to a halt with the presence of heavily armed men of the Nigeria Police.

The News Agency of Nigeria (NAN) reports that athletes who had arrived at the stadium for training were turned back by the Police.

Many of the athletes were stranded in and around the stadium gate at the popular Taiwo Ibrahim road in Ilorin.

Some of them who spoke with NAN questioned why sportsmen would be denied access to facilities to train.

NAN investigations revealed that the police were ordered to block the stadium gate against the #RevolutionNow protest.

The facility was reportedly said to be the meeting point for the March organised by Omoyele Sowore, presidential candidate of African Action Congress (AAC) in the 2019 general election.

Effort to speak with the Kwara Police Spokesman, DSP Ajayi Okasanmi, proved abortive as he was not picking calls. (NAN)