He was suspended from the party for alleged anti-party activities.

Omotoso, a close ally of former state Governor, Ayodele Fayose, is a medical doctor and one of the lawmakers suspended indefinitely from the fifth assembly for sundry offences shortly after the state Governor, Kayode Fayemi, took over last year.

In the fifth assembly, Omotoso represented Oye state constituency 1 at the state House of Assembly.

In a statement made available to journalists in Ado Ekiti by the party, Omotosho was suspended for allegedly engineering parallel executive in Oye LGA.

The letter conveying the suspension of the former lawmaker was unanimously signed by executives of PDP in Oye council area and chairmen of the 11 wards in the council.

According to the statement, “The party has consequently constituted a three- man committee in strict adherence to the party’s constitution to investigate the allegation.

“The committee is to conduct unbiased investigation and make necessary recommendations within two weeks on the allegation.”

The party leaders, however, passed a vote of confidence on the PDP chairman in Oye LGA, Sunday Ojo, saying the era of imposition is over.

However, when contacted,  Omotoso, who is a former chairman of the state House of Assembly Committee on Information, said the suspension was a child’s play,  describing those behind it as jesters.

Omotosho noted that the leader of the group, who claimed to be chairman of the party at the local government area level, was already on suspension by the State Working Committee (SWC) of the party, and therefore, has no statutory power to suspend him.

He said: “I want you to ignore the group as they were only seeking relevance. The sponsor has been suspended by the most powerful political organisation in the state-the SWC-so I don’t know where he got that power from.”

editor - September 27, 2020 2:28 am
0
Engegments With Chidi Amuta Our faulty federalism comes with some blessings and innumerable curses. One curse is the latitude it has allowed for the sprouting... 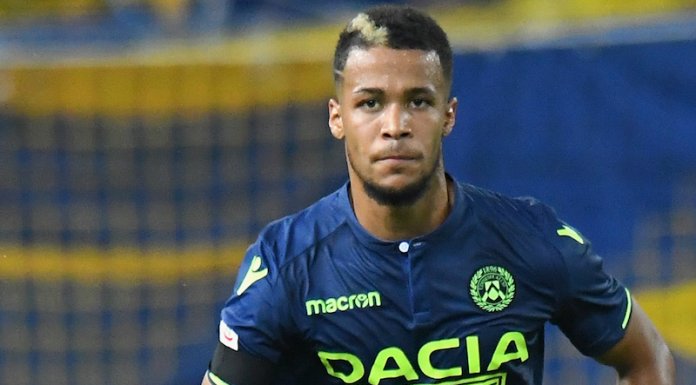 Transfer: Troost-Ekong on the Radar of Watford