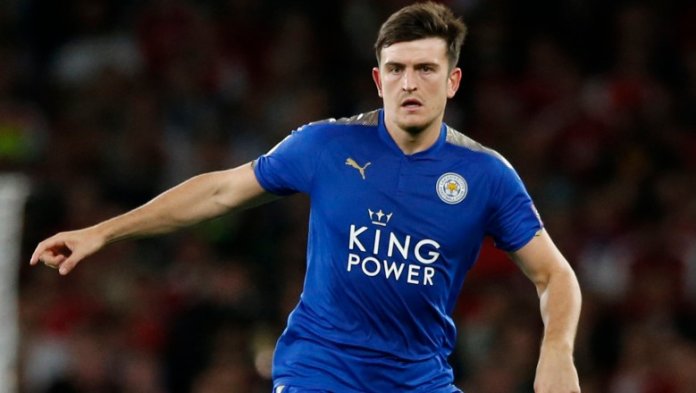 The deal is subject to a medical and would eclipse the current world-record £75m Liverpool paid for a defender when they bought Virgil van Dijk from Southampton.

Maguire will now discuss personal terms with United, who are set to beat rivals Manchester City to his signature.

Speaking to The Transfer Show on Thursday, Sky Sports News reporter Rob Dorsett said: “I’ve always been told throughout this process that £80m was the magic figure for Leicester to do business. It seems as though United are prepared to go there, so this could happen quite quickly.”

England international Maguire, who phoned in sick for training on Monday, has four years left on his contract and Leicester’s position all summer had been that he was not for sale.

The 26-year-old had been Ole Gunnar Solskjaer’s No 1 target at Old Trafford and told Leicester he wanted to leave before the transfer window shuts on August 8, so he could follow in the footsteps of his heroes Nemanja Vidic and Rio Ferdinand.

United have signed just two players so far this summer – Aaron Wan-Bissaka who joined from Crystal Palace, and Daniel James who moved from Swansea.

They are also trying to sign forward Paulo Dybala from Juventus in a swap move with striker Romelu Lukaku going the other way. The deal between the two clubs “is as good as done”, once source has told Sky Sports News, and the transfer now hinges on whether Dybala is convinced on a move to Old Trafford.