Actress Elvina Ibru hosted members of her family recently to a private screening of the Bolanle Austen-Peters film ‘Bling Lagosians’ which she starred in. Held at the Filmhouse IMAX Cinemas in Lekki, the family stole the spotlight with the infectious ambience they created at the venue. It is not everyday that one gets to see the scion of the family Oskar Ibru hanging out with his family in the cinema or the feisty Elvina who was the life of the movie taking selfies and wefies. The former On-Air Personality with Classic FM tagged the screening ‘An Evening with Elvina Ibru’.

The movie which marks a feature directorial debut for Austen-Peters is highly lauded for Elvina’s character. Centered on one of the prominent families in Lagos state, the Holloways, Elvina played Mopelola Holloway, the wife of Akin Holloway. Her character was a sophisticated affluent woman with a ravaging appetite for a lavish lifestyle, despite the crumbling state of the family wealth. She mirrors the extent to which the elites go to maintain their status quo in the society. What made Elvina’s character peerless was her interpretation of the character. It showed in her facial expressions, the emphatic dialogues and the elegance she delivered to the screen.

Having come from a wealthy family herself, she seemed to understand the intrigues that happen in the homes of wealthy families, and this she interpreted well in the movie. She was greatly lauded by members of her family after the screening.

“I’m very proud of my sister,” enthused Oskar, “We all have different attributes in the creative space. My dad tried to dissuade her from pursuing her artistic talents but I have always encouraged her to continue. And now we can see her true talents. She is really talented.” 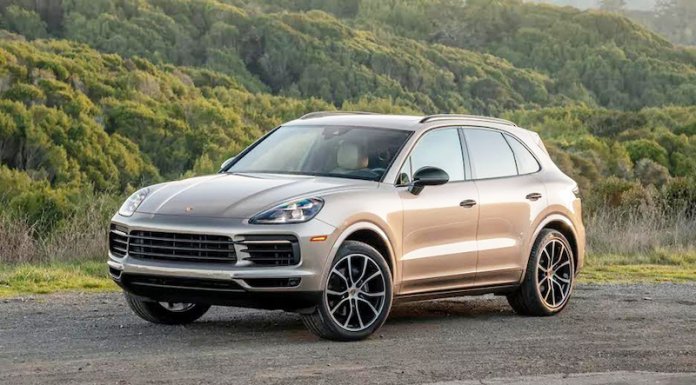