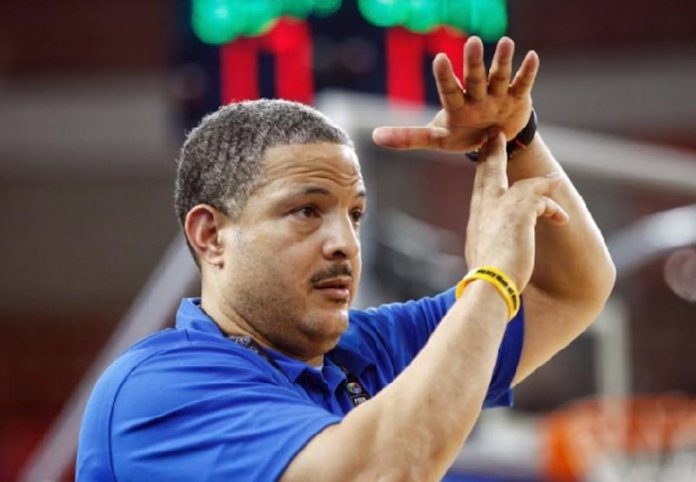 Head Coach, Otis Hughley, is confident that D’Tigress have chances of successfully defending their FIBA Afrobasket title when the competition gets underway on August 9, 2019.

Following Nigeria’s pairing against Tunisia and Cameroon at the official draw ceremony held in Dakar, Senegal on Tuesday, Otis said the team can mount a strong title defence with the talents at his disposal.

Having led the Nigerian ladies to a historic eighth place finish at the 2018 World Cup in Spain, Otis is aware of the buzz already created around D’Tigress ranked Number 2 in Africa.

D’Tigress will hope to bury the ghost of their 2015 misadventure where they narrowly lost to host-Cameroon 70-71 in the semifinal under Coach Scott Nnaji.

“I know Cameroon have a good history against us. They defeated Nigeria in the 2015 semis. At this level, anybody can be beaten any day, so we are taking all the teams as the same. No matter who they are, we are going to play them hard and tough,” the coach stressed yesterday.

Despite exuding confidence about their chances at the Afrobasket holding in Dakar, Senegal, Otis cautioned that winning the title for the fourth time will not come cheap.

“It is a round ball, no matter what, it is still going to bounce. We are still going to worry about health and how the chemistry is going to pan out this year because we have not had a lot of time to train together,” he observed.

Nigeria as defending champions are paired with Senegal (host), Mali and Angola. The southern African country of Angola have been tipped as favorites by bookmakers.