Chevron Nigeria Limited (CNL), operator of the NNPC/Chevron Joint Venture, have donated an x-ray machine to General Hospital, Koko in Warri North Local Government Area of Delta State in line with its ‘tradition of care’.

Brikinn listed areas CNL has intervened in to include malaria, tuberculosis, HIV/AIDS, de-worming of children, river blindness and cancer awareness, in Delta State and other parts of Nigeria.

The Chevron PGPA Boss, who was represented by the PGPA Superintendent, Chevron, Warri Area Office, Mr. Tony Emegere, noted that the donation of X-ray unit to Koko General Hospital will improve the diagnosis and monitoring of tuberculosis as well as other medical health challenges, especially among children.

He explained that in support of early diagnosis and treatment of tuberculosis, lungs disease and other illnesses across Nigeria, Star Deep Water Petroleum Limited, a Chevron Company and its Agbami partners, have donated 28 Chest Clinics to hospitals across Nigeria, including Delta State.

Brikinn added that the clinics are equipped with X-ray units, consulting rooms, laboratories and wards, just as he expressed appreciation to Delta State Government for partnering with CNL always.

Chairman of Warri North Local Government Area, Hon. Aduge Okorodudu, who was represented by Secretary to the Local Government, Mr. Victor German, commended CNL for the donation of the X-ray machine tasked the hospital management to use the facility effectively for the service of humanity.

The Chairman, Koko Community Management Authority (KCMA), Mr. David Oniyeburutan commended Chevron for improving quality healthcare and appealed to the oil and gas major, to help in the completion of incomplete structures embarked upon by the Delta State Government in the hospital. 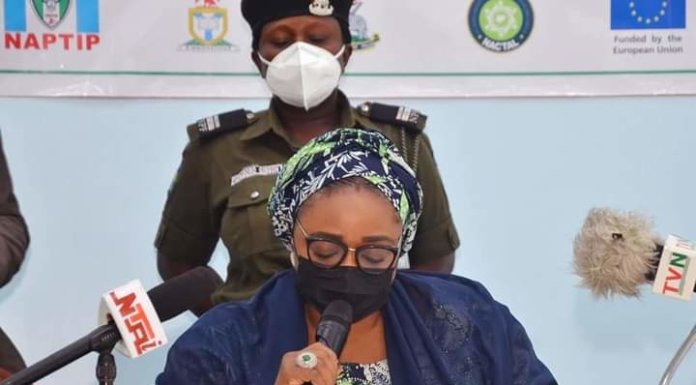