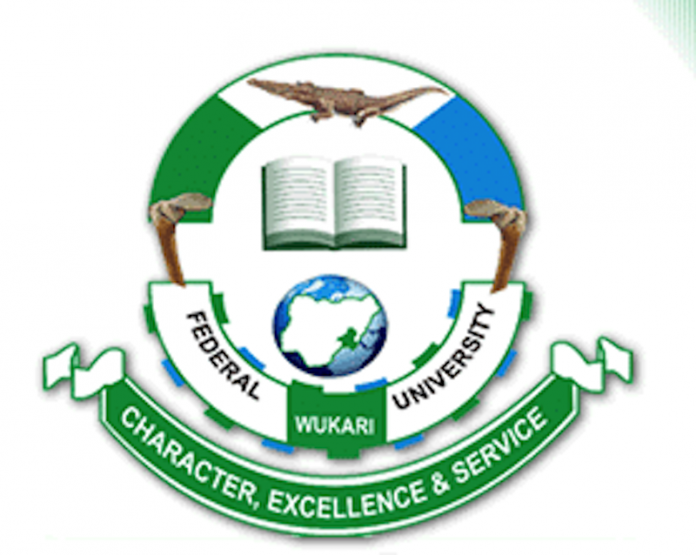 The Federal University of Wukari has been shut down by the school authorities following a protest by students over the abduction and killing of three of their mates and a member of staff of the institution in the lingering Tiv/Jukun crisis.

Three students of the school and a member of staff were abducted along the Wukari-Katsina Ala road on Tuesday and were eventually killed by their abductors.

The incident triggered a massive protest by students of the institution, forcing the university authorities to suspend academic activities and shut down the school.

The Vice-Chancellor of the University, Prof Abubakar Kundiri, who approved the suspension of academic activities and closure of the institution on Wednesday, in a statement signed by the Registrar, Mr Magaji Gangumi in Wukari noted that the suspension has became imperative.

“The Vice-Chancellor of the Federal University of Wukari has approved the suspension of lectures and closure of the institution till further notice. This follows the protest by students over the kidnapping of their mates along Wukari-Katsina Ala highway on Tuesday.

“Students are directed to vacate the hostels and the university premises by or before 12 noon on Wednesday,” the statement reads.

Speaking in a telephone interview, Prof. Kundiri stated that the institution has taken adequate security measures to ensure the safety of staff and students as they leave the ancient town.

He disclosed that the Chairman of Ukum Local Government in neighbouring Benue State has indicated readiness to send 10 buses to complement the school busses to evacuate students from the state.

He further disclosed that security operatives including the military and police have been mobilized to guarantee the safety of members of the academic community as they leave Wukari for their various destinations.

The current crisis between the Jukun and Tiv in Taraba State started on 1st April, 2019 as a feud between two people at Kente village in Wukari has since degenerated and spread to several communities leading to the loss of several lives and properties.