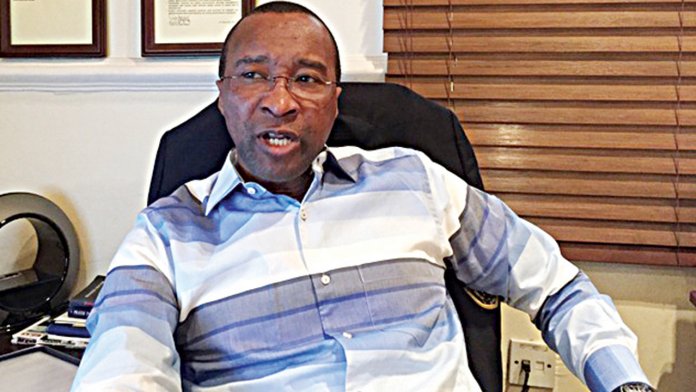 The President and Chief Executive Officer of Top Brass Aviation Limited, Roland Iyayi, has said the company is not in any way indebted to Access Bank Plc.

Iyari was reacting to an allegation that Top Brass owed over N7 billion to the bank.

In a statement sent to THISDAY, the Top Brass boss debunked the allegation, saying that the company is not indebted to any bank.

He said he was shocked when he read the report.

The former Managing Director of the Nigerian Airspace Management Agency (NAMA) lamented that the report has damaged his goodwill and that of the company, stressing that Top Brass is a highly-reputed aviation company that had built enviable record over the years.

He also regretted that he was not contacted by the bank before making what he described as spurious allegation against his company.

Iyayi said that whatever transaction his company might have had with the bank ended amicably without Top Brass being indebted to the financial organisation, noting that the bank might even be owing the company if transparent reconciliation is carried out by on the transactions between Access Bank and Top Brass.