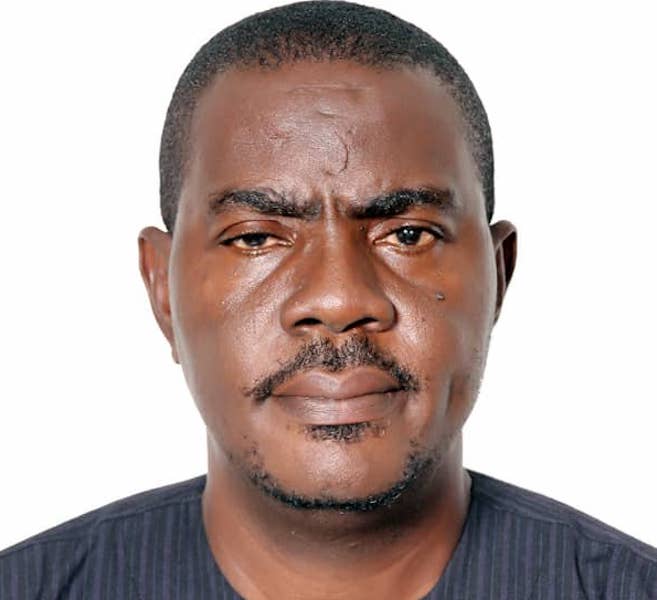 A statement issued by he Executive Secretary of CACTI, Mr Omololu Akinwande, noted that the 2019 general election had been adjudged one of the worst in Nigerian history by the European Union, local and international observers.

It said the election was obviously bedevilled by violence, intimidation, vote buying, suppression of press freedom as local and foreign journalists were harrassed, thuggery, rigging and ballot box stuffing amongst many other election vices.

“Things like these are major threats to our democracy and national growth. It should be condemned with punitive measures across the world.

“Our organisation, has at different occassions called for international intervention and punishment to ⁶6⁶culpable individuals, groups and organisations that are frustrating democracy in Nigeria and that have whittled down the little democratic gains we have garnered since 1998, ” the group said.

Noting that Nigerian government and its leadership cannot be doing things same way and expect different result, the group said iti was not out of place “if our allies and foreign partners who we relate with on mutual benefits, foreign policies, and businesses assist in shaping our democracy.”

“We are extremely thankful to the American government and its embassy here in Nigeria for taking the right bold step in the right direction.”

CACTI however said corruption, the basis of the political affront to democracy, was deeply rooted in the national life and had remained a sore point in the nation’s growth and development.

The group said: “We would therefore want other advanced countries of the world to emulate American giant stride on Nigeria. We enjoin America and others who may want to follow the trend, to extend the visa ban and other punishment, including confiscation of looted funds to corrupt politicians and public servants, no matter how low or highly placed.

“America has by its action taken us through political/ democratic lecture on “how to do things right, putting our house in order”
“We believe the future of Nigerian children lies in the success of democracy and its tenets, which include rule of law, equality and human rights.

“Any government or individual that is helping us protect democratic principles is indeed a true and loving friend.

“America is a true friend of Nigeria and we pray and hope other developed nations of the world will follow suite. There should be no safe haven for elements that are undermining Nigeria growth, through political gansterism anywhere in the world. Ditto corrupt people.

“Good governance, purposeful leadership and responsible individuals are the antidotes for building a great nation that can guarantee the future of our innocent children and coming generations.”