For ace gospel musician and cultural ambassador of the Ekiti people Yinka Ayefele, the bitter experience has indeed been replaced by sweet ones. Barely a year ago when his Music House was controversially bulldozed to the ground by the Oyo State Government, the whole affair left a very bitter taste in his mouth. But now the popular musician has a lot to jubilate over. In fact, he hasn’t stopped smiling the last few days. After 22 years of marriage, he and his wife Temitope have finally got their wish for a child — and they got not one but three.

The singer reportedly confirmed on one of his radio shows that his longtime wife whom he married in 2000 has put to bed with triplets in far-away Maryland, United States. He went one step further to post a picture of himself holding one of the babies on his Instagram account, capturing the picture FAVOURED.

This comes few weeks after he rubbished earlier news alleging the birth of the triplets. Last month Ayefele had gone public to tell his fans to discountenance the rumours, describing it as unfounded. Whatever might have informed his U-turn and decision to now confirm the joyful news to all and sundry, there is no gainsaying that these are happy times for the man whose disability became his greatest strength.

In 1997, the boss of Fresh 105 FM suffered a catastrophic car accident that confined him to a wheelchair. While others would have resigned to fate and sought sympathy as invalids, it became the motivation Ayefele was looking for. More than Twenty-three albums and numerous awards later, one of the most popular gospel singers around just keeps ascending to greater heights. The recent news of his wife’s delivery has always been the missing ingredient to complete his happiness.

Meanwhile, full pictures of the Ayefele triplets — two girls and a boy — haven’t yet been revealed to the public. The happy couple has been spending time together with their bundles of joy while well-wishers continue to congratulate them on the new additions to their house which is going to get happily noisy from now on. 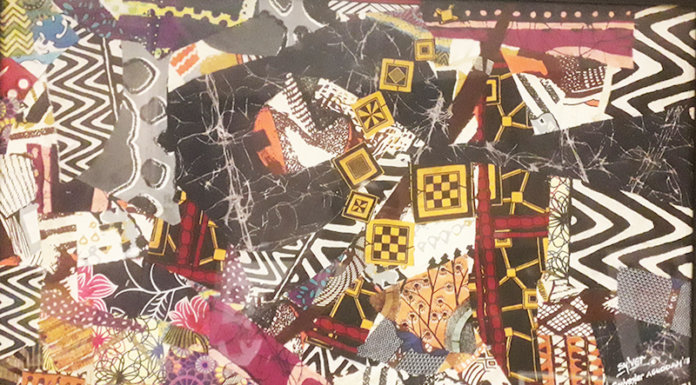