The first daughter of the immediate past governor of Imo State, Rochas Okorocha and wife of the Action Alliance (AA) governorship candidate in Imo State, Mrs. Uloma Okorocha-Nwosu was Friday saved by the Imo State Police Command from being lynched by angry mobs over  Imo State Government properties allegedly found in her warehouse.

The angered crowd comprising  traders from Alaba Market, Owerri and youths who witnessed the discovery of some of the alleged government properties hidden in the several containers inside the warehouses in Owerri.

In the warehouses, owned by the former governor’s daughter and located along Aba Road opposite Alaba Market beside the sealed All-In Plaza owned by her mother, Nkechi Okorocha were found furniture, air conditioners and  electronic gadgets used to decorate the Imo International Conference Center (IICC), the Ahiajoku Center as well as the government house offices before they were moved prior to the end of the tenure of Okorocha’s government.

Also discovered in the warehouses were the corrugated roofing sheets removed from the Imo State Secretariat and the state House of Assembly, amongst other things.

The busting of the warehouses, by  the  members of the taskforce committee on recovery of government movable properties, attracted the traders at the Alaba Market as well as taxi drivers, who were about to vent their anger at the former governor’s daughter before they were prevented by the state Commissioner of Police, Rabiu Ladodo and his men, who were present to forestall any breakdown of law and order.

However, that did not dissuade the youths and traders as they pelted Mrs. Nwosu with stones as she attempted to leave the place before a member of the recovery team persuaded them to stop their actions.

Speaking with journalists at premises, the chairman of the recovery committee, Hon. Jasper Ndubuaku said the team acted on a tip off and discovered a massive warehouse where most of the government properties were kept.

He disclosed that some of the properties found in the warehouse include most of the items from Government House, such as beddings, window blinds, chairs and tables from the IICC and Imo Trade and Investment Center, electronic gadgets, air conditioners amongst so many things that would take some trucks to evacuate.

“Luckily, some citizens were attracted and the state Commissioner of Police, Rabiu Ladodo came around and decided that we seal this place.

Also speaking, the Commissioner of Police, Ladodo, expressed happiness that his men had been able to forestall a breakdown of law and order.

According to the CP, tempers were very high to the extent that some of the angry mob in their hundreds were about destroying the property and even killing people before the police ensured justice.

He said his happiness was the application of justice and professionalism by the police, which had resulted in the citizens, the government and the immediate past governor believing more in the assurances of the police. 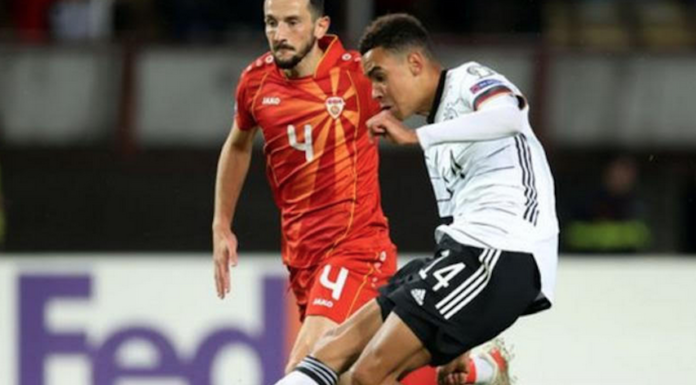