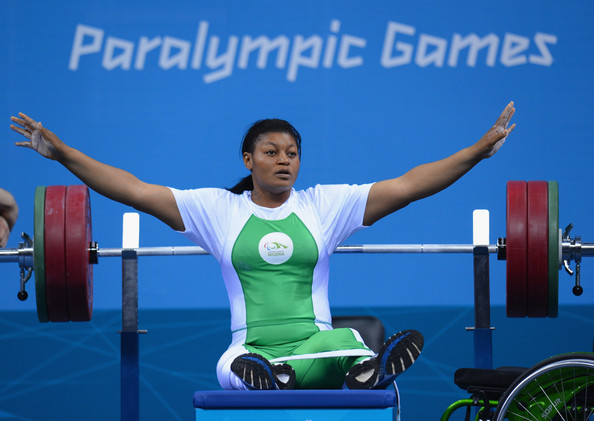 The team, which finished second, behind the China, with three gold, three silver and two bronze medals, emerged the best team from Africa and the second best in the World.

Others are Iran, which came third, with three gold, three silver and one bronze

The highlight of the competition was Folashade Oluwafemiayo, who  displayed extraordinary strength and courage to break the world record in the 86kg category.

In a nail-biting 86kg contest, Nigerian Oluwafemiayo pushed an impressive 150kg to retake the world record in her third attempt and overcome a spirited challenge from China’s Zheng Feifei who had broken the world record earlier thanks to a 147kg lift.

Another highlight in the female category was from Bose Omolayo, who delivered an explosive performance as she broke the worwld record en route to taking the women’s up to 79kg gold at the Nur-Sultan 2019 World Para Powerlifting Championships against the defending Champion, China’s Xu Lili, who is the  defending champion and world record holder .

“It wasn’t an easy competition. I was aiming to challenge Lili and the world title. So, once she failed in her second and then third round, I chose to go for world record. And it was all possible because of my faith in God and his miracles,” 41-year-old Omolayo said.

The Championship, which started on the 13th of July ended on the 20th, witnessed 76 participating countries and 608 Athletes.