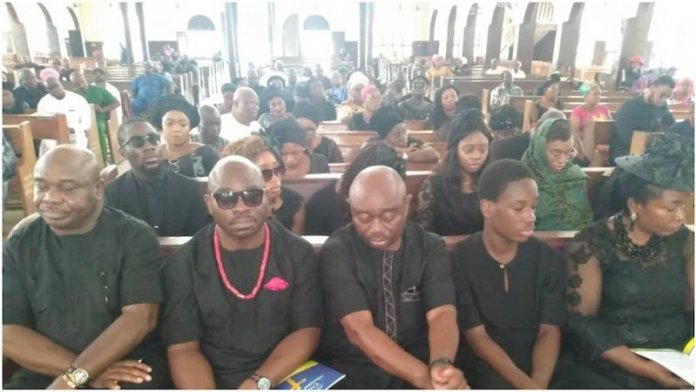 Mrs Elizabeth Obianuju Ndubuisi-Chukwu, Deputy Director General of the Chartered Insurance Institute of Nigeria (CIIN) who was murdered in a hotel in Johannesburg, South Africa while attending a conference of the institute, has been buried.

The insurance guru who was described as a philanthropist was on June 13th strangled in her room at Emperor Palace Hotel, where she had lodged during an international conference of the institute which took place in South Africa.

Bishop of Ihiala Diocese of the Anglican communion, the Right Reverend Israel Okoye who officiated her burial mass at St Silas Anglican Cathedral Ihiala, in a sermon described the deceased as a devout christian and a philanthropist.

He urged the living to always be at peace with God as no one knows when their time will come.

Okoye advised those she left behind to be consoled and trust God to grant them justice, while reminding them that the only son of the deceased is now their responsibility.

Elder brother of the deceased, Dr Chiedu Ndubuisi, appreciated all who rallied round them during their trying times, and prayed for the repose of the soul of his late sister.

The Anambra State Commissioner for Information and Public Enlightenment Mr C Don Adinuba who represented Governor Obiano at the burial described the killing of Mrs Ndubuisi-Chukwu as sad, and a total loss to Anambra people and Nigeria at large.

Mr Adinuba while commiserating with the family, prayed God to grant them the fortitude to bear the loss, and promised that Anambra state government will leave no stone unturned to ensure that her killers were fished out and punished.

Mrs Ndubuisi-Chukwu was said to be a philanthropist, who was before her death reaponsible for the education of many students of the area. 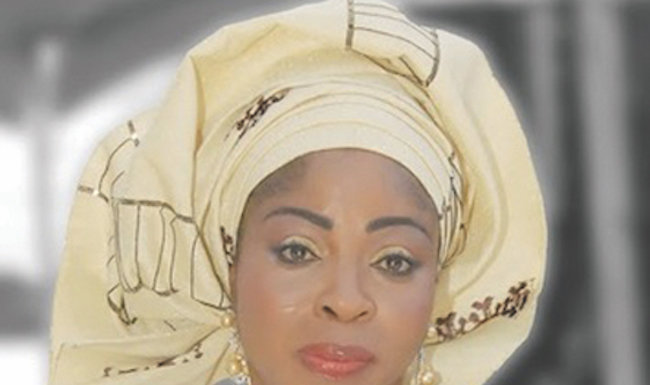