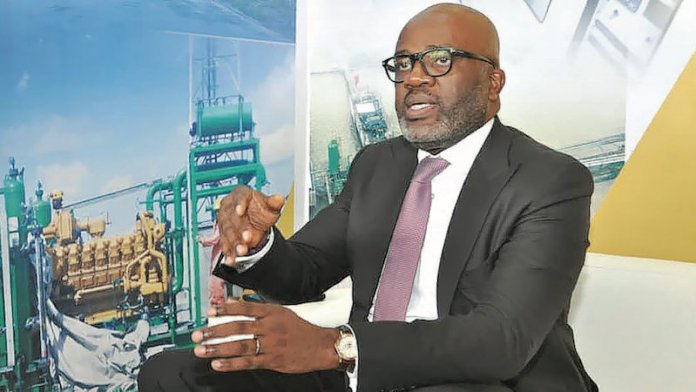 Emafo, in a recent interview stated that although the processes for the bid rounds have been slow and long-drawn, investors in the sector were hanging on and would expect that the government will imbibe a process that is open and fair. He added that a transparent process in the bid rounds would be received with enthusiasm and participation by the industry.

He also said the government’s continued delay in concluding the process was not in its interest and that of the industry because opportunities were being lost in the delayed process.

“I think it should be priority for government. It is a huge opportunity that government could leverage on. The opportunity to award blocks and marginal fields by an open competitive process is something I think the government should embark upon as a matter of urgency as these assets have remained fallow for a long time and has thus deprived the nation of much needed revenue and employment opportunities,” said Emafo, on his assessment of the long-drawn process.

He further stated: “It would appear that the opportunity for a bidding round on marginal fields has been in the works for sometimes, but I am not certain progress has been made in this direction. I am of the opinion that if done openly and transparently, which would be the route to go, I believe it would be received with great enthusiasm and participation by industry players.”

“So, if in the oil and gas space as well, we work towards opening up competition and getting realistic competitive bids for these assets, it would generate revenue to the government for which they can use to further infrastructure development and also bring additional crude into production. The government also stands to gain from the uplift in taxes and royalties.”

Emafo, equally bared his thoughts on how to improve the efficiency level of Nigeria’s oil industry, stating that: “First and foremost, there needs to be a landing and passing of the Petroleum Industry Bill (PIB). Uncertainty can be a disincentive for investors as it limits one from predicting and projecting their returns, the passing of the bill would ultimately improve the ease of doing business in the oil and gas space in Nigeria.”

He noted that the whole sphere of Nigeria’s oil industry faced the challenge of double taxation, and said: “Inconsistency and duplication of relevant policies and levies could be a problem.”
“Typically, any business needs to be able to plan within a known regulatory and compliance framework which would then form the basis for your companies cost of operations and attendant revenue profile.

“Planning becomes difficult if the business is burdened with multiple levies from different agencies and uncertainty in policies. Government should work towards streamlining the process and roll out clear policies and harmonise roles and responsibilities of government agencies so as to create an enabling environment for business to grow,” Emafo added.