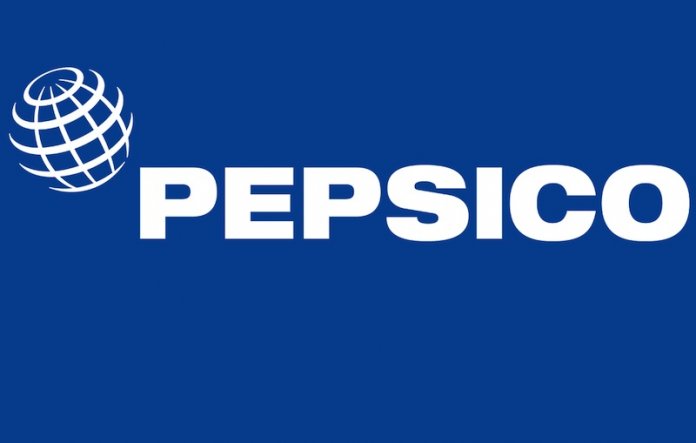 PepsiCo has struck a deal to buy South Africa’s Pioneer Food Group for $1.7 billion, the companies said on Friday, lifting Pioneer’s shares and boosting a sector that has been hit by drought and tough trading conditions.

The US drinks and snack group said on Friday that Pioneer’s product portfolio was complementary to its own and would help PepsiCo to expand in sub-Saharan Africa by adding manufacturing and distribution capabilities.

“Pioneer Foods forms an important part of our strategy to not only expand in South Africa, but further into sub-Saharan Africa as well,” PepsiCo Chairman and CEO Ramon Laguarta, was quoted in a statement by Reuters. PepsiCo has offered 110 rand ($7.94) per Pioneer ordinary share in what would be its second largest deal since 2010, the companies said, with the news lifting the South African company’s shares by 29.32 per cent to more than 100 rand. Shares in agribusiness investment company Zeder Investments, which holds Pioneer as part of its portfolio, also rose more than 22 per cent.
“It’s a vote of confidence in South Africa at a time when we really need it,” Pioneer CEO Tertius Carstens told Reuters.