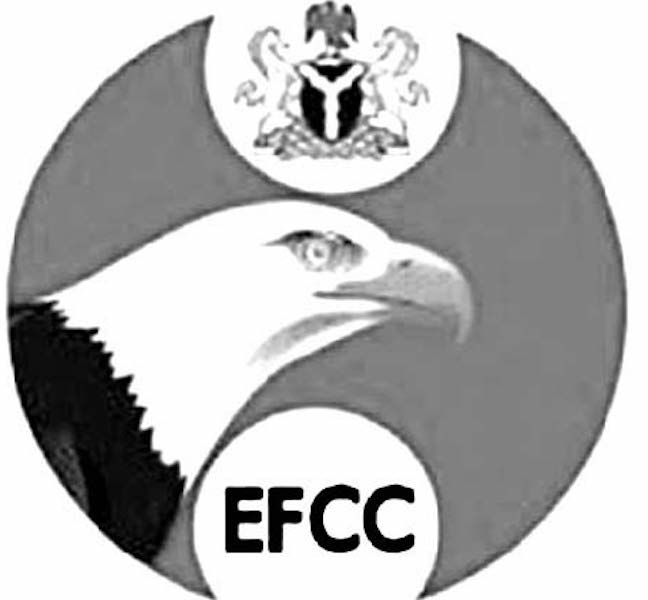 The EFCC must be transparent and accountable to the public

The report that the Economic and Financial Crimes Commission (EFCC) has given a building in Abuja recovered from the late ex-Chief of Air Staff, Alex Badeh to the Voice of Nigeria (VON) has again betrayed the loose ends in the nation’s anti-corruption policy. It has particularly exposed the challenge of managing proceeds of crimes in Nigeria. This challenge remains because there is no Act of National Assembly spelling out, in comprehensive manner, what should be done with recovered properties.

The questions many Nigerians are asking are: does the EFCC have the power to deal with proceeds of crimes as it deems fit? Is there a comprehensive register of legally forfeited assets in the EFCC’s care? If they have that inventory, it should be made public. You can’t fight corruption with lack of accountability. Also, if such assets are to be disposed of, shouldn’t it be by a transparent process in which members of the public, corporate bodies and government departments submit verifiable bids? Against the background that the property recovered from the late governor of Bayelsa State, Diepreye Alamieyeseigha and a former governor of Plateau State, Joshua Dariye were returned to their respective states, would it not have made more sense to return Badeh’s seized property to the Air Force? Doesn’t VON have a budget for building its own office?

There are serious issues of transparency and accountability in this matter that cannot be glossed over. At present, all crime-fighting agencies in the country (NDLEA, NAPTIP, EFCC, ICPC, to mention just a few) have different provisions for dealing with recovered properties. None has a comprehensive arrangement. This lacuna is being exploited by these agencies to rip off the country. In the past, properties recovered from looters had ended up in the hands of private citizens in controversial circumstances. For instance, drugs seized by the National Drugs Law Enforcement Agency (NDLEA) had disappeared from the agency’s custody. This is due to the opaque system under which proceeds of crimes are dealt with.

Several times we have been told that many people had voluntarily returned stolen assets. But nobody knows how much had been recovered and from whom. This, in turn, has made the anti-corruption war of President Muhammadu Buhari a hard sell. So far, none of the anti-corruption agencies has been able to give a clear figure of how much it has recovered. This does not help the anti-corruption war. This scenario has made it imperative for the Proceeds of Crime Bill to be passed into law. However, pending the time the bill will become an act of the National Assembly, the federal government will do itself a lot of good by embracing transparency in the handling of crimes’ proceeds.

The bill, among others, seeks to establish the Proceeds of Crimes Recovery and Management Agency, Confiscated and Forfeited Properties Account, as well as amend provisions of existing legislations. Except for duplicating some of the functions of existing agencies, the contents of the bill are quite comprehensive and centre on effective management of proceeds of crime. This will save the country from further embarrassment in the handling of proceeds of crimes.

The decision of EFCC to give Badeh’ seized property to VON probably enjoys the support of the Presidency but no one has cited any memo authorizing the gift. The assumption that the president has such power may also be misplaced in the absence of any law conferring such power on him. Many fear that, unless the federal government adopts a more transparent approach, proceeds of crimes will continue to end up in the hands of corrupt people to the detriment of the state.