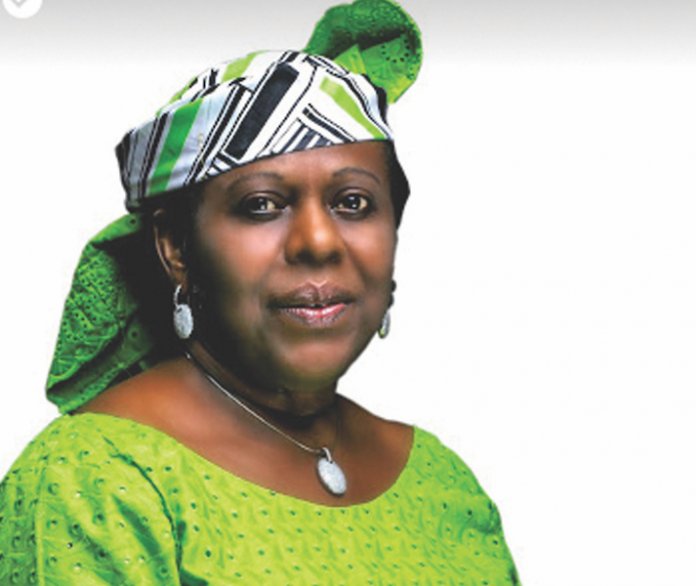 For the second consecutive year since its inauguration, the Tutuola Palm for Poetry award is returning to the Lagos literary scene. The prize instituted by the Enugu-based Delta Book Club will at its annual book fiesta, Profiles at the Lagoon, on Tuesday, July 23 at the Freedom Park, be conferred on three literary literary luminaries. They are administrator and medic Ambassador Dr Tokunbo Awolowo-Dosunmu, the famed “Merchant of Poetry” Sir Eriata Oribhabor, and ubiquitous poet of lyrics Folu Agoi.

This fiesta was hatched to immortalise the late Nigerian novelist, Amos Tutuola and will, according to its organisers, be tinged with a distinctly literary flavour. World-class Professor of Linguistics, Samuel Olajide Asobele, will present a keynote paper on the title ‘The Inimitable Use of the English Language by Amos Tutuola: the Poetic Effects in Poetry, Song, Dance and Drum, and Drama”.

To spice up the proceedings, there will also be performances by the awardees to reflect the different effects of creative flair that characterised their respective disciplines. These will be complemented by readings from the new children’s story book, Igho Goes to Farm, by its author journalist Anote Ajeluorou.

The main thrust of this year’s fiesta – which will be chiefly reflected in this year’s edition of the literary magazine, ‘The Writer’ – will focus on what the Delta Publications’ online editor Manuela Charlotte describes as “the exceptional but relatively untapped creative endowments availed to people of Yoruba extraction.”

Last year, the award was conferred on the legendary actress, Dame Taiwo Ajai-Lycett, Joop Berkhout and Akin Ajose-Adeogun. The event, which was complemented by the formal launch of a book on J.I.C. Taylor, written by Sir Akin Ajose-Adeogun, was also attended by wife of the former Lagos State governor, Dame Abimbola Fashola, the artiste, Edeaoto, and actress Sola Awojobi-Onayiga.

The Delta Book Club, a subsidiary of the Enugu-based Delta Publications (Nigeria) Limited, is also the convener of the annual Coal City Book Convention. Besides the Tutuola Palm for Poetry award, it also organises the Abubakar Gimba Literary Award.

It will be recalled that the Enugu-based publishing house published Gimba’s first novel Trail of Sacrifice in 1985, which touted the Minna-born author as the “Northern Nigerian answer to Achebe and Soyinka”.
Pix: Dr. Tokunbo Awolowo-Dosunmu.jpg