The Nigerian Airspace Management Agency (NAMA) has recorded another milestone with the digitalisation of the nation’s aeronautical information service (AIS).

For the full utilisation of the project, NAMA recently commenced the installation of prefabricated pilot joint briefing offices nationwide to keep them abreast with the new equipment.

The installation team, which has completed work at Murtala Mohammed International Airport Lagos, has proceeded to another airport and was expected to continue the installation in 21 airports and three aerodromes nationwide.

When operational, the prefabricated offices would provide a one-stop shop at the airside where crewmembers can obtain AIS briefing,
meteorological information and make necessary payments at a single point in compliance with International Civil Aviation Organization (ICAO) Standard and Recommended Practices (SARPs). The facility will also accommodate the equipment room for the VSAT network, which is simultaneously being installed by the contractor.

Speaking on this development, the Managing Director of NAMA, Capt. Fola Akinkuotu, said this was part of continuous efforts by the agency to enhance seamless and sustainable communication in the upper airspace, adding that the Satellite Lineup for the VSAT node at NAMA headquarters in Lagos would be completed within the week, while that of Abuja, Port Harcourt and other stations would follow in the next couple of days.

The NAMA boss revealed that the installation of 14 new Very High Frequency (VHF) radio sites, which wouls ride on the new VSAT network, was to commence simultaneously with these installations, even as he expressed gratitude to the federal government over its support and intervention that led to the final clearance of the agency’s VSAT equipment at the Apapa port. 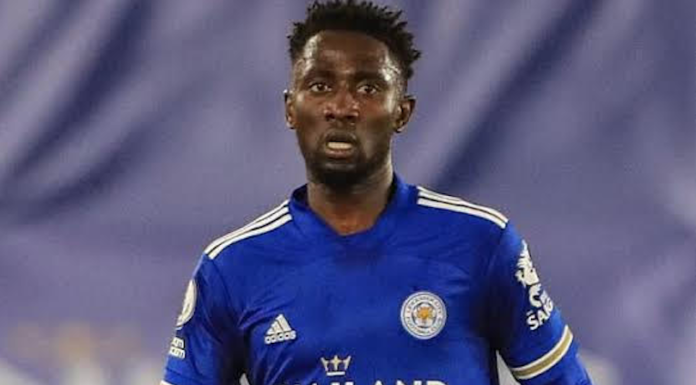