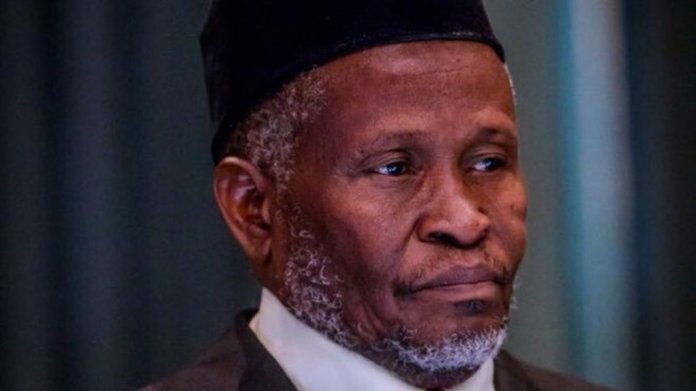 The Senate on Wednesday went into executive session ahead of the screening of Justice Tanko Muhammad for confirmation as Chief Justice of Nigeria (CJN).

Justice Tanko, who has acted as CJN since January 25, was about to be ushered into the Senate chambers at about 11.10am when the Senate Leader, Senator Yahaya Abdullahi ( Kebbi North), moved a motion for the Senate to first go into executive session before screening the acting CJN.

The motion was seconded by Senate Minority Leader, Senator Enyinnaye Abaribe (Abia South), after which the Senate President, Dr Ahmad Lawan, subjected the motion to a voice vote and the ayes had it.