The minimum capital for general insurance companies was raised from N3 billion to N10 billion, while composite insurance firms now have to raise N18 billion against the current N5 billion.

The value of insurance sector has improved slightly from N107.484 billion to N108.423 billion since the announcement was made in May.

Market operators who explained the improvement, said investors had seen value in some of the stocks given their current low prices and were consolidating their investment in the sector as the companies continued to weigh options to comply with the new paid-up capital requirements.

“Apart from that, most of the operators have seen the need to raise their capital requirements if they really want to remain competitive. That is why the opposition to the announcement was not sustained. Also, the time frame given to them to comply is considerate for any serious player to comply,” a stockbroker, Mr. Ayo Oguntayo, told THISDAY.

Also, some operators in the insurance sector have hailed the decision of NAICOM and called on others to embrace the recapitalisation move.
For instance, the Managing Director of SUNU Assurances Nigeria Plc, Mr. Samuel Ogbodu, said the recapitalisation would help to consolidate the sector and lead to the provision of more opportunities for large ticket transactions.

He added that the exercise would also position insurance companies in the country as big players, instead of serving as agents to foreign insurance underwriters.
According to him, the Nigerian insurance sector, if well positioned, would take its rightful place in the country’s economy.

He was hopeful that insurance companies at the end of the recapitalisation programme would be able to take up opportunities hitherto taken by foreign companies.
The President, Chartered Insurance Institute of Nigeria (CIIN), Mr. Eddie Efekoha, also commended NAICOM,for initiating the recapitalisation, pledging operators’ support for the exercise, which he said would help grow the sector.

He said: “I have never seen a policy that only has the good side and no bad side and no timing can be right because it is only God’s time that can be the best. I think that the more we are positive about this recapitalisation exercise, the more chances we would have on overcoming some of the challenges that come with it,” he added.

Also, the President, Institute of Loss Adjuster of Nigeria (ILAN), Mr. Femi Hassan said: “I know the operators want this recapitalisation to take place, but the investors who have put their money into the insurance companies are the ones kicking against it. But nevertheless, I am optimistic that, in the long run, every party will see reasons for it.” 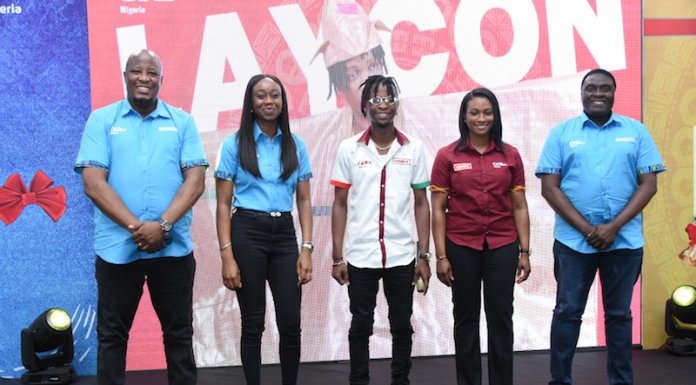 GOtv Keeps Up the Momentum as Festive Season Draws Near