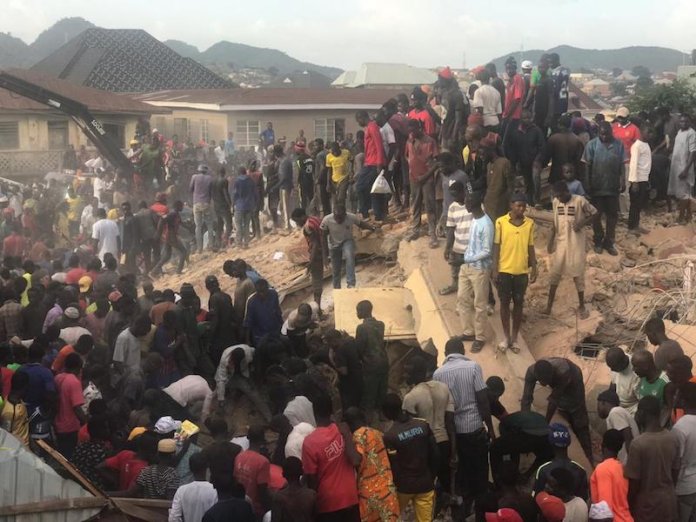 Death toll from the collapsed building that occurred last Monday at Butcher Lane in Jos North Local Government Area of Plateau State has risen to 12.

Director of Search and Rescue, Plateau State Emergency Management Agency, Mrs. Junni Bala, revealed that the owner of the collapsed building, Alhaji Kabiru Nalele, his two wives and nine others who died of injuries from the rubble that fell on them.

It was also learnt that many other persons were severely injured and are on intensive care in various hospitals in the city.

The Deputy Governor of the state, Professor Sonnie Tyoden, who visited the scene of the incident, described it as very unfortunate, directing that the regulatory agencies saddled with the responsibility of checking construction of buildings would do the needful.

Governorship candidate of the Peoples Democratic Party (PDP) in the recently held election, Senator Jeremiah Useni, was also at the scene of the collapsed building, where he blamed the incident on government negligence.

Useni said: “Most of the buildings in this part of the city are in bad shape, and I expect the Ministries of Works, Environment and Urban Development to have done something about it.”

“This unfortunate incident also calls for attention by regulatory agencies like the Jos Metropolitan Development Board (JMDB) to ensure that all property developers comply with the required and applicable standards to avoid similar occurrence in future,” he said.

The lawmaker also called for emergency agencies to be strengthened for “prompt and effective response during emergencies.” 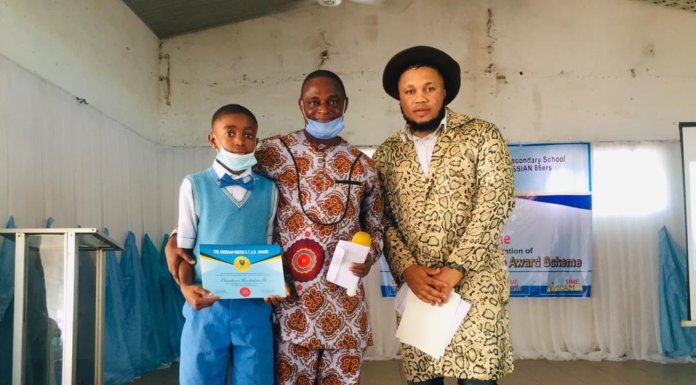