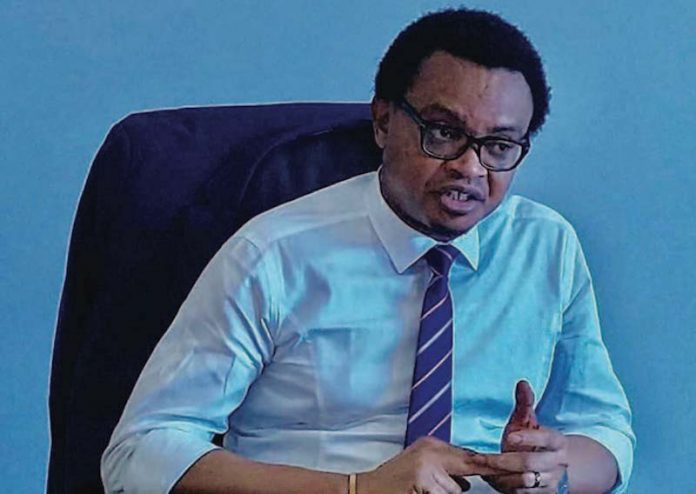 Chineme Okafor in Abuja
The federal government has approved 205 applicants for allotment in its ambitious market-based gas flare out programme – the Nigerian Gas Flare Commercialisation Programme (NGFCP), to move to the next round of the programme.

The Programme Manager of the NGFCP, Mr. Justice Derefaka, disclosed in a statement sent to THISDAY, that the Statements of Qualification (SOQs) evaluation report for the NGFCP was recently submitted by its inter-ministerial committee, and the Permanent Secretary in Ministry of Petroleum Resources, Dr. Folasade Yemi-Esan conveyed the ministry’s approval of it.

Derefaka, explained that Yemi-Esan, could disclose the approval in her supervisory capacity over the affairs of the ministry following the successful completion of the evaluation exercise which was done in June by the NGFCP Proposal Evaluation Committee (PEC).
He noted that over 850 interested parties registered their interest in the NGFCP but 238 applicants submitted SOQs in response to the Request for Qualification (RfQ) published by the Department of Petroleum Resources (DPR).

According to him, a total of 238 SOQ documents were subsequently evaluated in accordance with the provisions of applicable regulations, guidelines, and standard DPR practices for bid evaluation, adding that they were then adjudged to have either ‘passed’ or ‘failed’.

“Ahead of the Request for Proposal stage, an NGFCP qualified applicants’ workshop is scheduled to hold in Abuja.”
Derefaka, also indicated that successful applicants from the next stage would be invited to submit their proposal for flare gas utilisation through the RfP phase, while those not successful would be advised further, considering that they could still participate in the NGFCP if they opt to join a consortium that has been successful in the RfQ process.

He said, overall, the NGFCP has the potential of generating approximately $3.5 billion of inward investment into Nigeria, as well as the potential to impact the country’s Gross Domestic Product (GDP) by an estimated $ 1 billion per annum.

“It could potential unlock 2 to 3 LNG trains, around 3000MW electricity generation as well as generate circa 600,000MT of LPG per year giving 6 million households access to clean energy through LPG.