Bauchi State Governor, Senator Bala Mohammed, has claimed that from May 2007 to May 2019, the previous administrations in the state, collected more than N2 trillion from the federation account in form of allocations and interventions “without commensurate projects.”

He made the allegation on Friday while inaugurating members of a committee for recovery of government’s funds and properties allegedly looted by ex-government officials from 2007 to date at the banquet hall, Bauchi Government House.

He further alleged that between 2015 and 2019 alone, the state’s total revenue collection stood at over N400 billion saying rudimentary audit to be conducted by the committee would show “how the funds were scandalously mismanaged.”

“Bauchi State as we speak has more than 1.3 million children out of school and another 1.3 million unemployed. Our resources were clearly diverted or outrightly squandered while our citizens grapple with poverty.

“Recent statistics show that of the eight states with total percentage debt of about 4, 000 per cent debt, Bauchi State alone has a combine profile of 783 per cent domestic and 32 external debts. Translate this in Naira and Kobo, our State has a total debt profile of more than 150 billion Naira,” he lamented

The governor explained that the committee’s mandate was not to witch-hunt, or settle old scores but to recover the misappropriated commonwealth of the state. 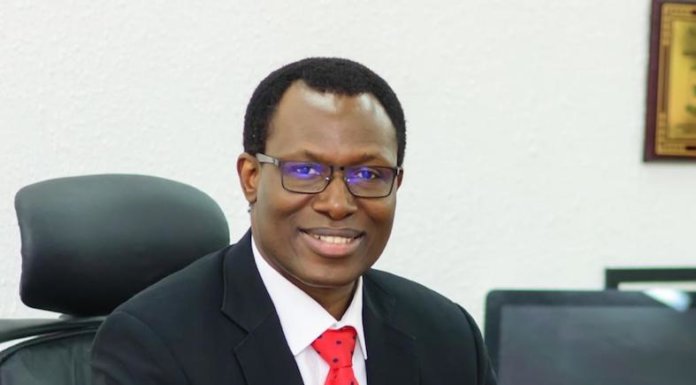