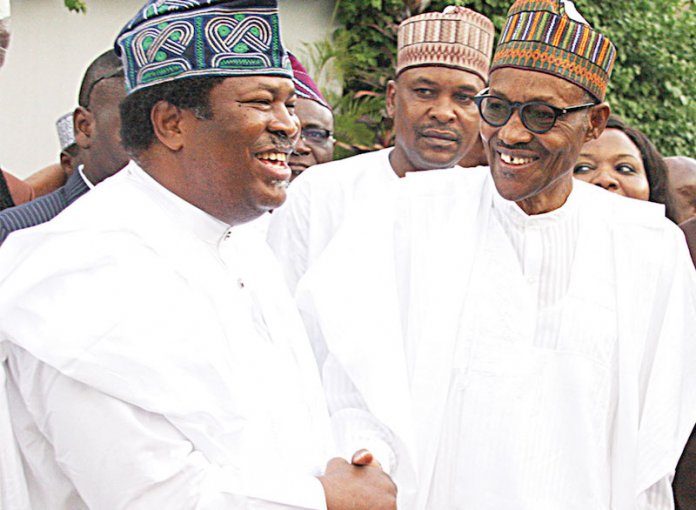 Omololu Ogunmade in Abuja and Adibe Emenyonu in Benin City

Buhari, in his congratulatory message, described Obaigbena as an outstanding media entrepreneur. The president hailed the THISDAY publisher for his visionary and adventurous leadership style of establishing trademark communication outfits that have remained exceptional in informing Nigerians about the world around them, and educating the world about Nigeria.

In the statement signed by the president’s spokesman, Mr. Femi Adesina, Buhari also saluted Obaigbena’s courage in assembling a team of brilliant journalists and administrators, who started THISDAY newspaper, and the groundbreaking strides they have made.

The statement added that as a journalist, columnist, publisher, and President of the Newspapers Proprietors Association of Nigeria (NPAN), Buhari believed that Obaigbena’s patriotism was exemplary, especially in view of the maturity and the balance NPAN had brought to traditional media at a time the social variant ran riot round the world.

Describing Obaigbena as an “ideas’ man,” Buhari felicitated with his family, friends and professional colleagues, wishing him longer life, good health and prosperity.
On his part, Obaseki, in a statement, said, “On behalf of the Government and people of Edo State, I congratulate veteran journalist and publisher, Prince Nduka Obaigbena, who clocks 60 on July 14.

“He has contributed immensely to the development of the country through innovations in journalism and his enterprising spirit, which have distinguished him among his peers in the profession.”

The governor said Obaigbena’s commitment to the tenets of a free society and accountability were underscored by the success and influence of his media enterprise. Obaseki added added, “I celebrate you and all that you have accomplished in the journalism profession.

“I join others to celebrate your commitment to a free society and holding government accountable to the people, with your platforms. You have continued to blaze the trail in the profession despite several challenges, and your innovations have come to define some of the fine points of journalism today. We wish you many more years.

“We pray that you continue to inspire the new generation of journalists to serve our fatherland, deepen the culture of probity and create an enlightened society. I salute your achievements and pray that you enjoy many more years of good health and prosperity.” 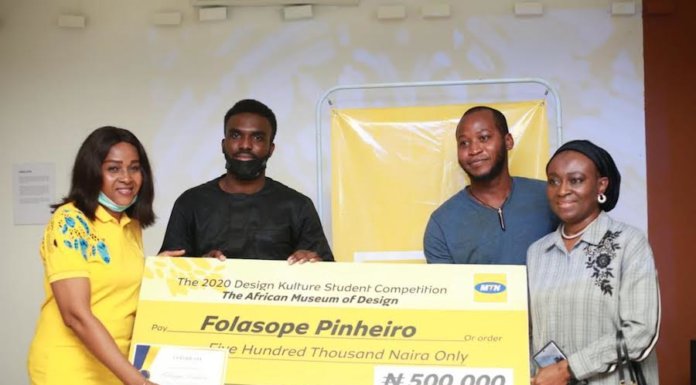