Governor Ifeanyi Ugwuanyi of Enugu State yesterday visited traders of Amigbo Market in Obiagu, Enugu North Local Government Area whose shops were gutted by fire at the wee hours of yesterday to empathise with them, ascertain the cause and level of damage, and offer state government’s assistance to ameliorate their loss.

He donated N100,000  to each of the affected 68 traders whose shops were burnt as immediate intervention to cushion the effect of the inferno and promised that his administration would rebuild the shops for them, in keeping with its commitment to the well-being of the people of the state.  Governor Ugwuanyi, who arrived at the market to the amazement of the traders and residents of the suburb, after he was briefed by the chairman of the market traders association, Mr. Emeka Nnajiofor Ogbodo, and the Executive Secretary, State Emergency Management Agency (SEMA), Mrs. Nkechi Eneh, first thanked God that no life was lost during the inferno and consoled the victims.

He therefore directed the Chairman of Enugu North Local Government Area, Hon. Emma Onoh who was present during the visit alongside the member representing Enugu North Constituency in the State Assembly, Hon.  Ibekaku Onoh, to take inventory and come up with the cost implication for the rebuilding of the shops, for necessary action.

All of you affected should come to Government House for immediate payment”.

Earlier, the chairman of the market, Mr. Ogbodo, who thanked Gov. Ugwuanyi and his entourage for coming to empathise with them, narrated that the inferno started around 12:50 am, shortly before he received a distress call from the Neighborhood Watch group.

He disclosed that the swift intervention of the state fire service saved the day despite the fact that their fire-fighting trucks had challenges accessing the market.

“If not for the quick assistance of the fire service, the whole market would have been burnt down. When the fire service came with many vehicles, there was no road because of buildings here.  One of them tried to enter through here but could not enter. It was another one from the other way that tried with the support of the residents to quench this fire.

“God did wonders; nobody was wounded, including people who entered inside the shops to quench the fire. God Almighty did it; no one was hurt or taken to the hospital. It was only those whose shops and goods were destroyed that were affected”, the market chairman said.

Also speaking, SEMA Executive Secretary, Mrs. Eneh stated that on the spot assessment conducted by the agency revealed that “the fire started about 12: 50am today and men of the Enugu State Fire Service were here on time to contain the fire, as you can see”.

According to her, “No casualty, no fatality was recorded. We are grateful to God about that. We are yet to ascertain the cause of the fire, though some of the victims stated that about 4pm the previous day that they experienced power fluctuation but about 12 midnight, the power went off completely and about 12:50am they now started hearing about the fire outbreak; that was when the men of the fire service were called”.

Mrs. Eneh, therefore appealed to residents of the state to be cautious and observe safety measures both at home and in their work places, reassuring them of the state government’s commitment to safety of their lives and property.

Responding, some of the victims who spoke to journalists amid tears of joy, after they collected the money at the Government House, Enugu, thanked Gov. Ugwuanyi for coming to their rescue after they lost their means of livelihood to the inferno and prayed God to continue to bless and reward him abundantly. 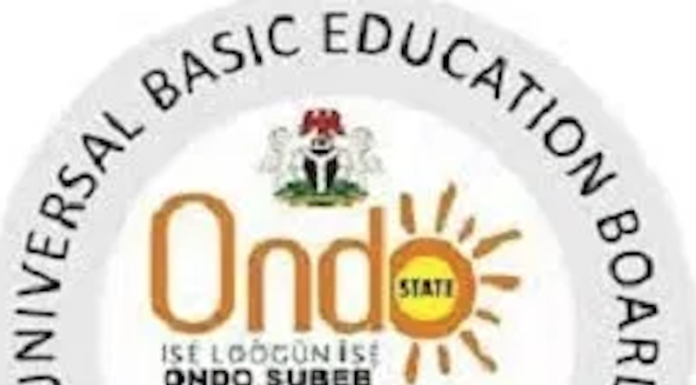