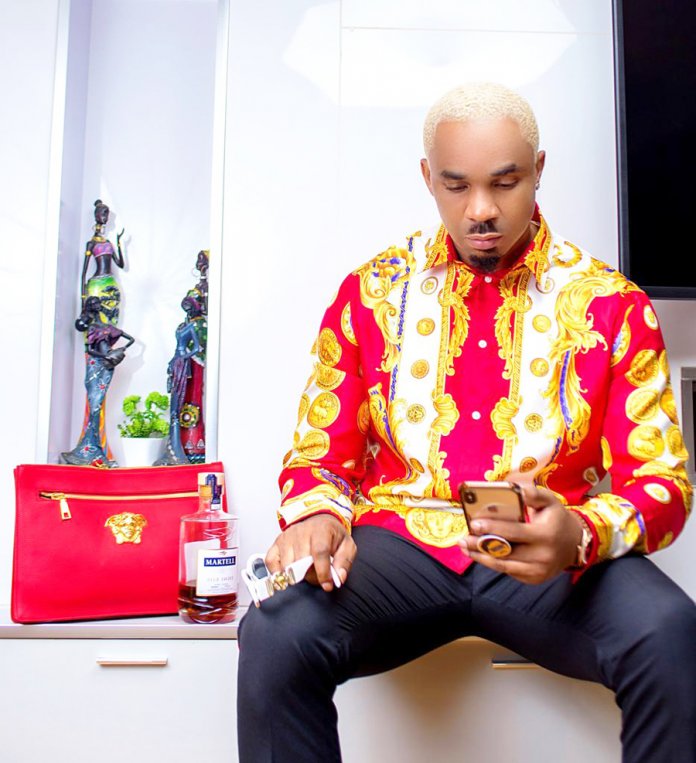 Businessman, club owner and socialite, Mike Nwalie, aka Pretty Mike is one figure who always has something up his sleeves. His controversial tracts have made him unavoidably popular and interesting. All these and more have helped his fame to spread like wild fire and winning the hearts of people.

But he is up this time with a more noble cause for women, regardless of raging controversy about him and women. He said, “One of the problems we have in Nigeria is misconception and for people who don’t know me, they would say I take advantage of women. But for those that know me, they would tell you I’m one of the biggest supporters of women. Honestly, all I do is women’s rights movement which is why I’m running a non-profit organisation for this cause.”

He has plans to support and empower about 500-1000 students with his PM Women Development and Empowerment Foundation. He would work with them on business ideas which would help them sustain themselves and grow.

As regards his controversial side he had this to say: “I actually enjoy the fact that I am a mystery to many people. I feel fulfilled knowing that people are yet to figure me out. When I pull one stunt and people ask, Pretty Mike again? I tell them I have not even started. A lot of people try to box me into the category of certain people but I just laugh.”