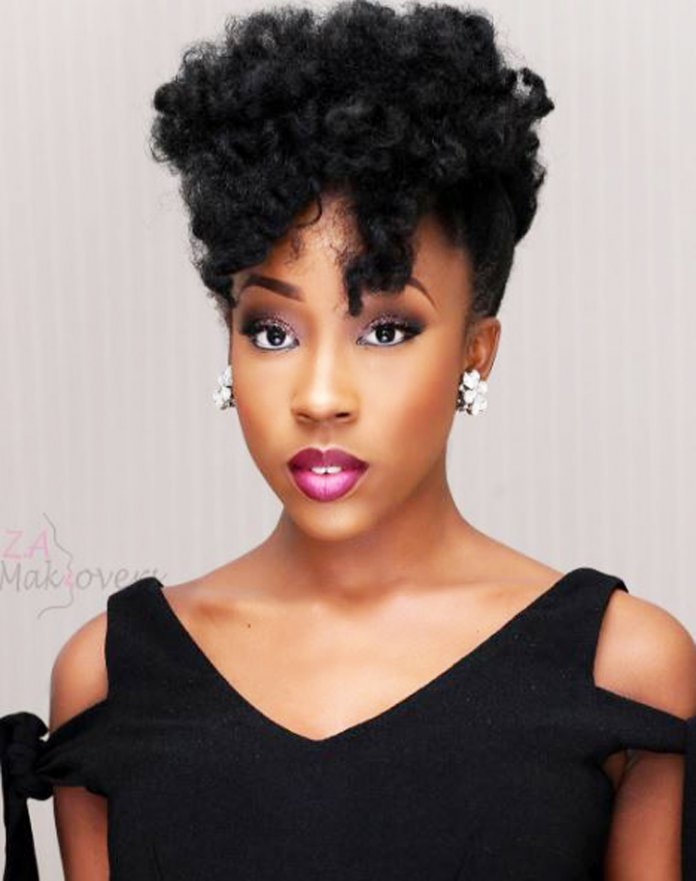 Produced by Labake Akinyosoye, Lockdown follows the story of a group of people trapped in a heist at the Quarterly Bank of Commerce by a criminal gang determined to open the vault before daybreak.

“We wanted to make a film that was different from most films that are being shown now, a film that was an action film, and at the same time, a family movie, with a strong female protagonist at the centre. Nollywood is always pushing the envelope, so we crafted a good story; got a stellar cast, a solid crew and I believe we’ve made something special. It has its thrills, its suspenseful moments and its laughs and we hope everyone enjoys it,” said the Director, Ladi Akinyosoye.