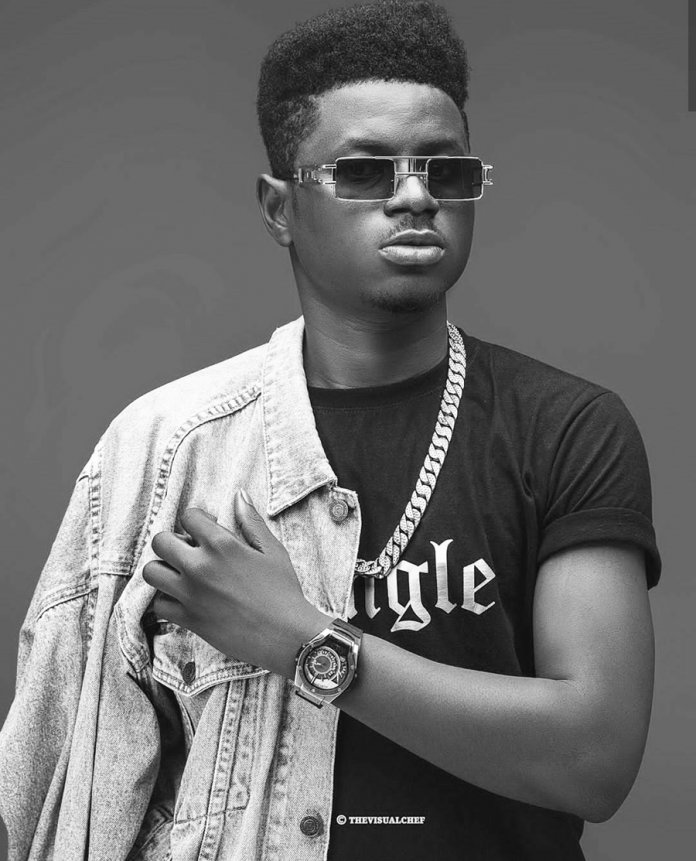 Ahead of the third edition of his critically acclaimed comedy show, ‘The Oxymoron of Kenny Blaq,’ comedian Kenny Blaq has released a humorous “manifesto” giving fans a glimpse of what to expect at the event, which holds on Sunday July 28 at the Eko Hotel and Suites, Victoria Island, Lagos.

“I MCFR Otolorin Kehinde Peter AKA Kenny Blaq AKA God’s Grace Ambassador, Support A New Industry, A New Structure, New Rules. I am going to take the music comedy industry to THE NEXT LEVEL. I will supply HUMOR For everyone irrespective of who you are and where you are coming from like I have done in my FIRST and SECOND TERM. This THIRD TERM, me and my party will deliver the best of time travel with musical comedy.”

Since bursting onto the scene five years ago, the comedian enjoyed a meteoric rise, with his signature show winning the “Best Comedy Show of the Year” award at both 2017 and 2018 editions of the Naija FM Comedy Awards. He also recently headlined a sold-out show at London’s O2 Arena.

Tickets for ‘The Oxymoron of Kenny Blaq 3’ are available for N5,000 and N20,000 for Regular and VIP respectively on Afritickets, Ariiyatickets and Nairabox.