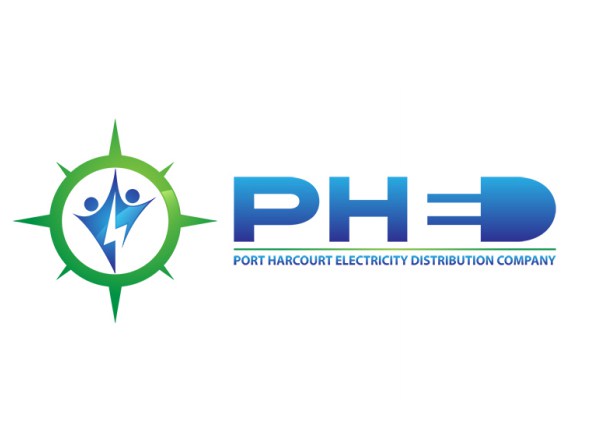 Amachree had dragged the power distribution company to court over alleged refusal to read his meter and plying him with estimated bills which he contended were higher than what he consumed.

Of the award, N4 million was, according to Chief Magistrate S. D. Andrew-Jaja who tried the matter, for, “willful, organised and sustained extortion of the claimant while N1 million was for special cost in prosecuting the case.

“The defendant is to pay over immediately to the claimant the sum of N4,000,000.00 (Four million Naira) general damages for injury to feelings, mental pains, anxiety and trauma occasioned by defendant’s  willfully, sustained and organised extortion of the claimant.

“The defendant is to pay over immediately to the claimant the sum of N1,000,000.00 (One million Naira) as special damages  as cost of prosecuting the case,” Andrew-Jaja held.

The court also declared as “Reprehensible, illegal and unlawful” the refusal of the distribution company to obey both regulatory and the court’s order to stop estimated billing and read the claimant’s meter as well as refusal to attend to his complaints.

The court said it was not in a position to appoint an independent auditor to audit the claimant’s meter as the account was tied to a federal account on electricity metering.

“A claim for perpetual injunction restraining the defendant from tampering  or disconnecting the claimant’s electricity supply pending the assessment or audit of the claimant’s electricity meter account  number 8111222275401 by auditors to be appointed by this Honourable Court is denied and dismissed on grounds that the general business  of the defendant is electricity generation and claimant has not narrowed down nor particularised the true and exact meaning of tampering  and disconnection.

“However, a consequential order is made that the defendant  is ordered to supply the claimant a pre-paid meter immediately.

“An order of this Honourable Court  directing the defendant to pay over to the claimant all excess sum received  by it as bills from the claimant, where auditors find that the claimant had paid bills in excess is dismissed because  claimant has not stated what the excess bill amounts to and no fixed sum is stated,” the court held.