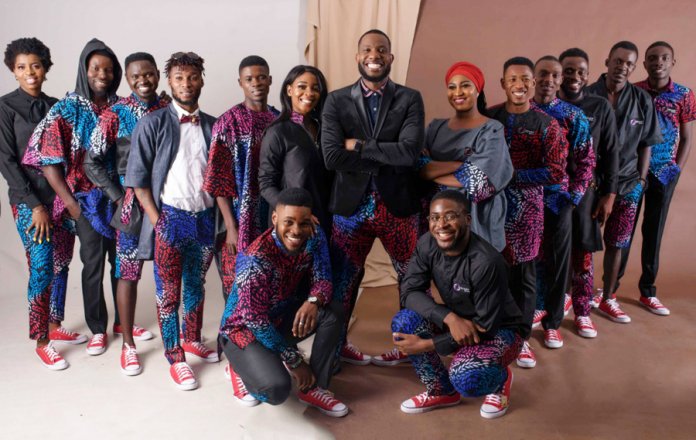 Forbes Africa recently released the 5th edition of its 30under30 list of the continent’s most accomplished young entrepreneurs, tech stars and artists. 120 game-changers in business, tech, creative and sports were featured in the popular magazine. The list was announced at Forbes annual Under30 Meetup, which took place at the Houghton Hotel in Johannesburg, South Africa.

Various media outfits covered the historic event and the news trended on social media platforms as a Nigerian, Bright Jaja, CEO ICreate Africa, made it on the 30under30 list in the Business industry. This is a major benchmark achievement as Jaja represents the promising Nigerian youth with the mindset to challenge the status quo and disrupt the existing system, thus creating innovative ways to solve the high youth unemployment in Nigeria through his company iCreate Africa.

A talented passionate creative Jaja started carving a niche for himself from his early teens and exercised persistence regardless of prevailing oppositions.

His company iCreate Africa was founded in 2016 and is a hub for skill excellence and development based in Abuja. As a social enterprise, it promotes the need for a renewed focus on deriving the benefits of technical skills through skill competitions, grassroots community projects and training.

With this great mandate, this promising young man is an icon to look out for in future. His listing in Forbes Africa 30under30 is truly a huge success to be celebrated.