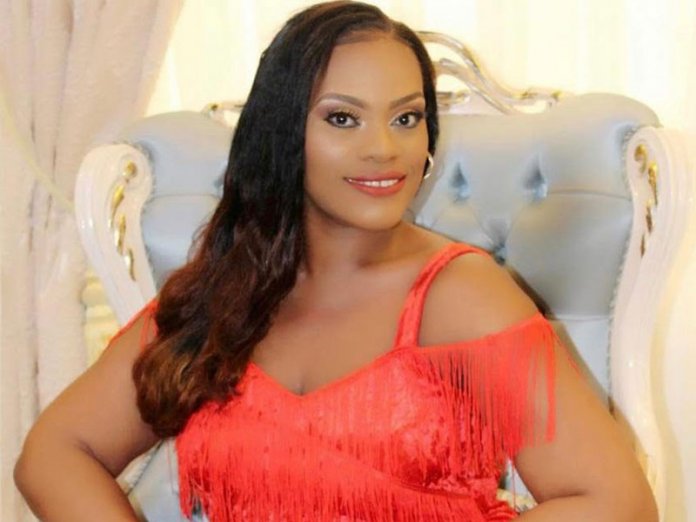 The National Chairman of the All Progressives Grand Alliance (APGA), Chief Victor Oye, on Friday, lost his last daughter, Chineye Amaechi, nee Oye, who died at the age of 27.

A family source claimed Chineye died Friday afternoon at about 2pm at a private hospital in Lekki, Lagos, after she was allegedly diagnosed with typhoid and malaria.

But the family source hinted that her death might have arisen from misdiagnosis, which, according to the source, did not take her medical history into account.

Survived by her husband, a set of twins, parents and immediate siblings, her remains had since been deposited at a morgue in Lagos, pending when burial plans are put in place.