*As appellants head for Supreme Court

The Abuja division of the Court of Appeal on Friday dismissed a suit challenging the qualification of President Muhammadu Buhari for the 2019 presidential election.

The appellate court in a judgement delivered held that the suit had been caught up in the Fourth Alteration to the 1999 Constitution which stipulate a 14 days time period within which an election matter must be filed.

The Court of Appeal in a unanimous judgment delivered by Justice Mohammed Idris held that the singular fact that the suit was filed outside the 14 days provided by the law robbed the court of jurisdiction to entertain the suit.

The suit was accordingly dismissed for being incompetent and lacking in merit.

Justice Ahmed Mohammed had in his judgment held that the cause of action took place on September 28, 2018 when the APC held its primary election to select candidate of the party in the 2019 general election.

But the appellate court however held that the cause of action took place on October 18, 2018, the date Buhari submitted his form 001 to INEC for the purpose of clearance for the presidential election.

The appellants had filed the suit on November 5, 2018, claiming October 25, the date INEC published the list of successful candidates in the 2019 general election as the date the cause of action arose, making the suit to be competent.

Meanwhile, the appellants have said they will appeal against the judgment. Counsel to the appellants Ukpai Ukairo speaking to journalists shortly after the judgment was delivered, noted that the court did not go into the merit of the case before dismissing the suit just like the trial judge. 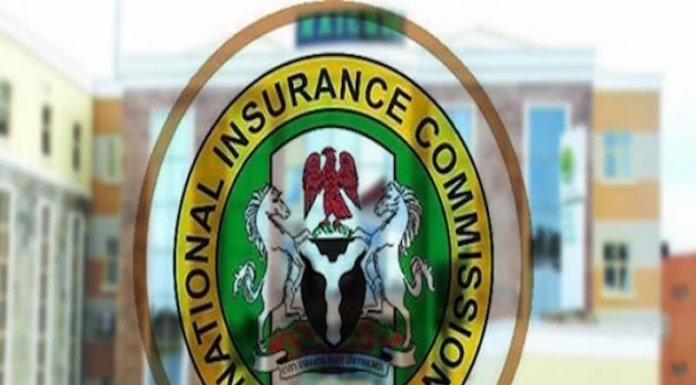