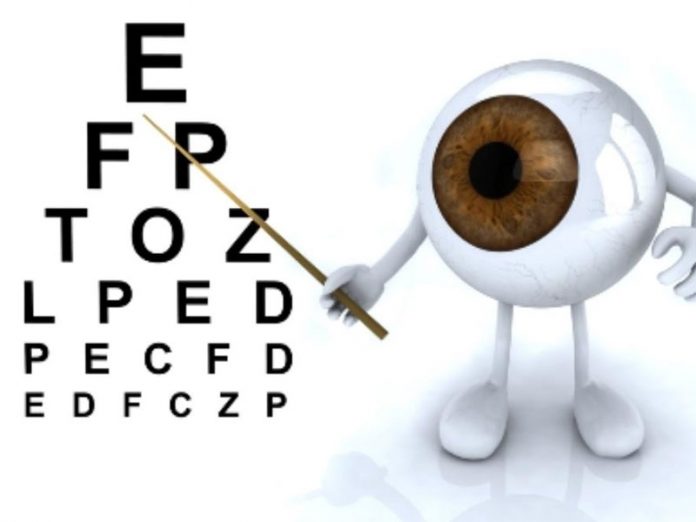 A nongovernmental organisation, Seeing is Believing (SiB), has called for more enlightenment on eye-related issues especially as it affects children in Nigeria, saying two in 10,000 children in the country are blind or have severe visual impairment.

The Coordinator of Oyo, Osun, and Ogun States for the organisation, Mr. Clement Obayi, who made the call at a one-day meeting with health correspondents, held in Ibadan, recently, said that over 50 per cent of children in the country die within one to two years of becoming blind.

Adding that blinding conditions are also causes of child mortality, he stated that delayed treatment in children can lead to irreversibly impaired sight as the number of blind persons resulting from blindness starting in childhood is second only to cataract.

He lamented that the negative impact of vision impairment for Nigerian children include diminished quality of life, lack of access to education, and challenges in finding employment in future with negative effect on the economic growth of the country, among others.

According to him, “Globally, an estimated 36 million people are blind and 217 million are visually impaired. This data includes approximately 19 million who are blind or have a vision impairment. In Nigeria, 84 per cent of blindness is found to be due to avoidable causes. Cataract is the commonest cause of blindness, constituting 43 per cent, and uncorrected refractive error is responsible for 57.1 per cent of moderate visual impairment.”

Speaking on the activities of the organisation, Obayi disclosed that not less than 3,460 visually impaired Nigerian children have benefited from its free eye surgery while it also assisted children with various sight challenges by provision of 27, 443 spectacles or low vision devices.

He however called on the media to provide coverage as well as highlighting child eye health programmes and services being rendered by the organisation.

The Oyo State Chairperson, National Association of Women Journalist (NAWOJ), Mrs. Jadesola Ajibola, said the media play a significant role in the society especially in the development of every sector of the economy, urging journalists to always report anything that entails child eye health and child health related issues in their reportage.