The attacks were said to have taken place between Monday and yesterday.

Spokesman for the State Police Command, Abubakar Dan-Inna, confirmed the incident in an interview with Channels Television.

Dan-Inna blamed bad terrain as a major challenge to security operations in the area.

A member of the community, Yahuza Erena, said at least five persons were killed by the attackers.

According to him, the gunmen numbering over 50 attacked the villages one after the other in the night of Monday and the early hours of yesterday, wreaking havoc in the communities.

Erena said no fewer than 130 cows were rustled by the gunmen, in addition to farm produce, money and other valuables that they made away with.

He explained that during the attacks, several other villagers sustained various degrees of injuries from gunshots.

In June, similar attacks by gunmen in Shiroro LGA left scores of people killed with more than 20 others injured.

The state government, at that time, promised to bring an end to the security challenge in the area.

About 2,000 people have been rendered homeless and are taking shelter in temporary camps provided by the state 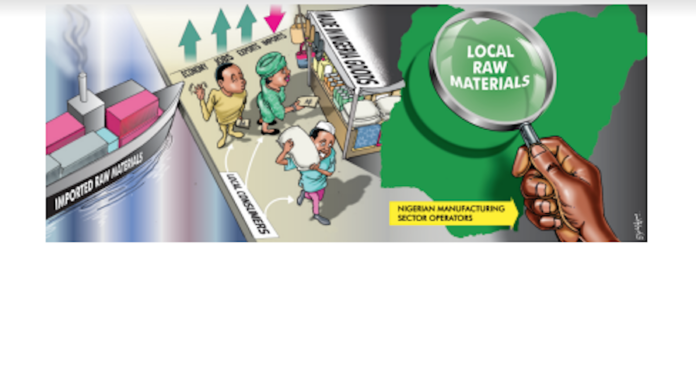