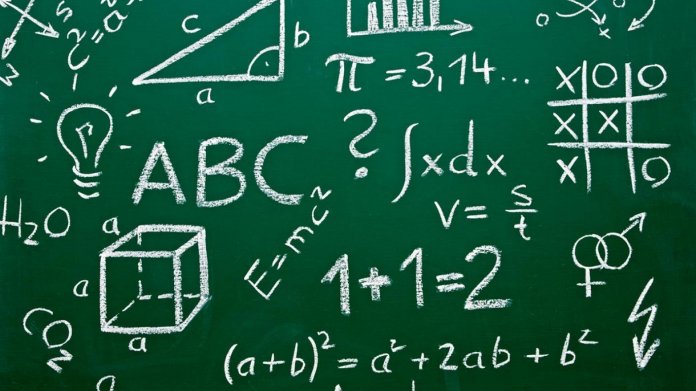 Over 800 students from public and private schools in the southwest, who recently converged on The Ambassadors College, Ota, Ogun State, were recognised for performing exceptionally in the American Mathematics Competition (AMC) and Kangourou Sans Frontieres (KSF), conducted by the International Academy for the Gifted. They received medals and plaques.

Former Director General of the National Mathematical Centre (NMC), Professor Adewale Solarin, described the competition as instrument for identifying gifted children, adding that AMC and KSF started in Nigeria in 2010 and 2015 respectively.

He explained that the phobia for mathematics and sciences among students depends on their approach to the subjects.

“The phobia is a reality because we can see it from their performance in examinations, but it shouldn’t be. It is not the same in Eastern Asia especially. If you look at China, Singapore and Japan, you will find their children saying that Mathematics is their best subject because of their approach. So a lot has to do with approach.”

The professor of Mathematics and consultant to the academy stressed that children with learning disabilities in the country are more recognised by the government than gifted ones.

He opined that gifted children shouldn’t just be celebrated when they excel in these kinds of competitions or any other examination, but there should be special programme to meet their needs and the school’s curriculum should also be tailored towards bringing out the best in them.

The National Coordinator of the academy, Mr. Oyebola Fabowale said the competition is meant to challenge students and bring out their talents, adding that it will rub on their overall performance.

“When we prepare them for these exams, by extension, it will make them to go the extra mile of making them innovative in the arts, engineering and sciences. There is need for stakeholders to expose them to challenges. By the time they do that, they will excel in every sphere of human life.”

He expressed concern that gifted children are not really getting the attention they should get saying, “If you reach out to stakeholders in the public schools, you find out that they only believe in having an in-house examination arrangement without actually finding out how they could get the potentially sound students and enhance them so that they could compete favourably with their peers.

“They need to profile the students which they don’t do. When you profile them, you can actually see that they need enhancement.”

Asked how the academy has been reaching out to less privileged, but gifted children, he said: “We are into mainstreaming gifted education; it does not mean only the children of the elite have to be there. Once we identify the indigent ones, the academy sponsors them on overseas trips. Yearly we do have increment in the number of students that partake in the exam because we run international exams.”

The UTME top scorer, who stated that he heard about the competition from his teacher, said “last year, I participated in KSF so this year again, I decided to participate in one of the exams.”

He expressed delight about his emergence as UTME highest scorer, saying that it will challenge him to want to do more.

“The award from the competition is a wonderful platform considering the performance of students. I think it is very good. It is an opportunity for students to do better,” Ezeunala, who intends to study Computer Engineering, said. 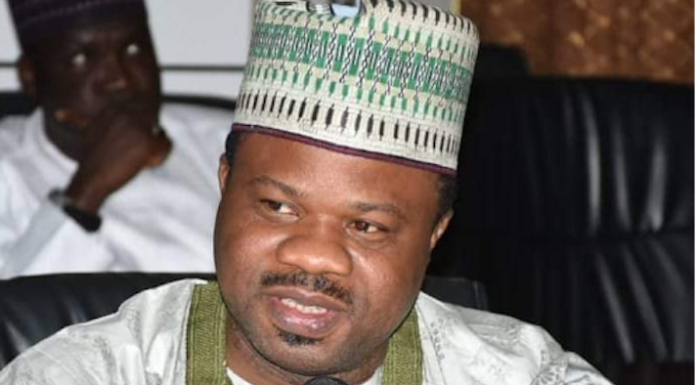