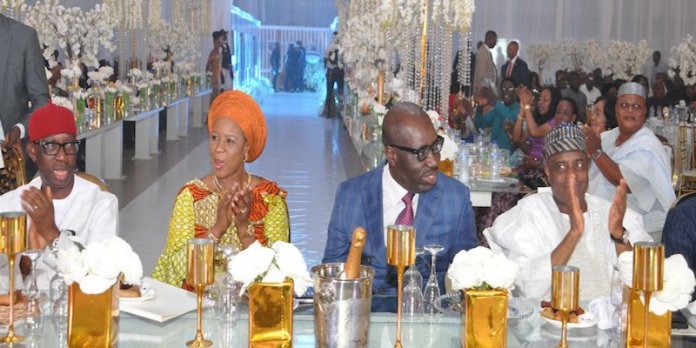 Also, the Edo State Governor, Mr. Godwin Obaseki, has joined his counterparts – Governor Emeka Ihedioha of Imo State; and Governor Aminu Tambuwal of Sokoto State, as well as a former Governor of Delta State, Chief James Ibori, to celebrate with Okowa, on his 60th birthday celebration.

Obaseki who described Okowa as a humble man with a kind heart, assured that Edo State will join hands with Delta State to bring back the glory of old Bendel State.

He said, “Okowa is my brother notwithstanding that we are from different political parties. We attended the University of Ibadan together and we have shared a long history together. We are tired of being laughing stocks in the world. We should join hands together to develop and lead Nigeria to greater heights, leaving it better than we met it.”

He said the focus of the present crop of Nigerian leaders should be to change Nigeria and leave it better than they met it.

Imo State Governor, Ihedioha, described Okowa as a man of the people and a great leader, who is working to create a better Delta State and ensuring Deltans enjoy the dividends of democracy.

On his part, Tambuwal said Deltans are lucky to have Okowa for a second term, assuring them that the governor, who has been dubbed the humble servant of the people, will continue his good works to develop the state.

The celebrant, Okowa thanked his guests for making out time to celebrate with him as he marks 60 years.

Atiku, in a statement by his media team, noted that the trajectory of Okowa is the story of courage and resilience.

According to the former vice president, “he is a man of great faith, enviable impacts and of flawless reputation. Dr. Okowa has indeed shown political prowess and genuine commitment to the socio-economic well-being of Deltans through the infrastructural and human capital development of the people of the state since he came on board as governor.

“Above all, he is a patriot who is not only determined to make a difference in governance by implementing laudable people-oriented projects in his state but making impactful contributions to the nation’s development.

“I admire the contributions you have made to the nation as a Senator and your contributions to our great party, the Peoples Democratic Party. On this special day, I join your family and other well wishers to rejoice with you and offer prayers for more years in good health and service”.

The Senate President, Lawan; National Chairman of the PDP, Prince Uche Secondus; and Ibori, were among dignitaries who attended the 60th birthday of the Delta State governor.

Lawan on his part, felicitated with Okowa, saying that Nigerians should be committed to the affairs of the country and serve the fatherland with the passion with which Okowa handles affairs that concerns the nation.

“Governor Okowa is very patriotic, purposeful, dedicated and committed to issues that affect the country,” he said, disclosing that, “I served with him in the Senate and I can tell you that he is always committed to the job he is assigned to do.”

While congratulating the governor for clocking 60 years, the Senate President who was accompanied on the felicitation visit by the Chairman of the Nigerian Governors Forum, Dr Kayode Fayemi stated that, “Governor Okowa is a man who believes in the country despite our different political divide.”

Fayemi on behalf of the governors congratulated Okowa, saying, “we members of the Nigerian Governors Forum are proud of you (Governor Okowa), you are a committed patriot and a bridge builder.”

Okowa who was beaming with smile throughout the visit by the Senate President and Fayemi, thanked Nigerians for identifying with him as he celebrated his birthday, noting, “your presence have added a lot of colour to the occasion.”

“At this point in time in our history, good working relationship between the Chairman of the National Assembly and chairman of the governors’ forum is good for our country”. 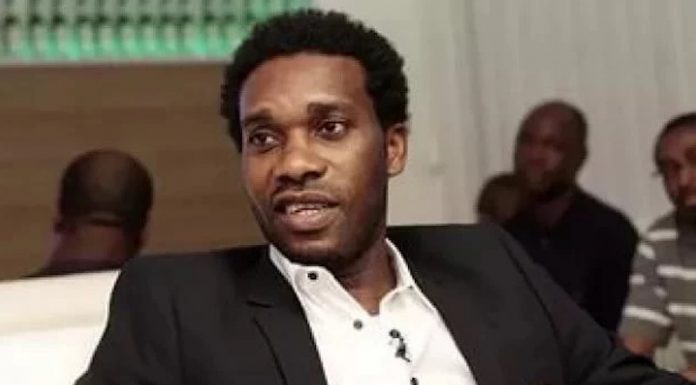