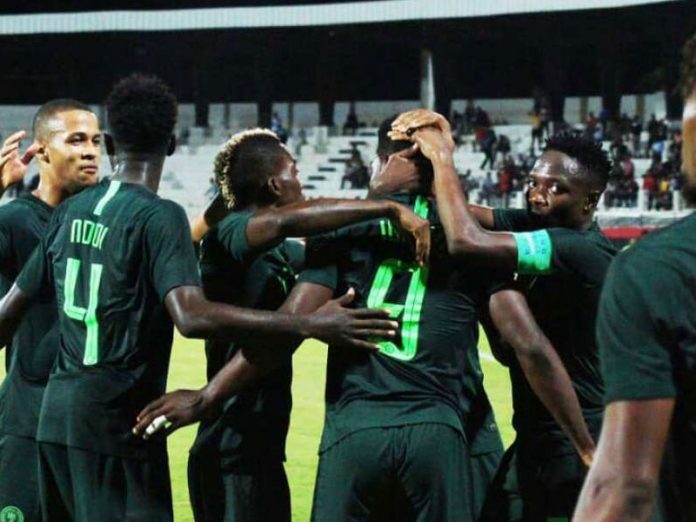 There are strong indications that the Super Eagles may run foul of some of the rules of the 2019 AFCON in Egypt with regards to the movement and preparation of teams by the Local Organising Committee (LOC).

Ahead of Nigeria’s next match against South Africa on Wednesday in Cairo, Eagles Head Coach, Gernot Rohr wants his wards to remain in Alexandria but this is against the LOC plans as the centre (in Alexandria) officially wind down yesterday with the completion of the Madagascar and DR Congo second round clash.

The rest of the competition is to continue in Cairo and Ismaila where the quarterfinal matches will hold before the semi final games to be played only in Cairo.

But THISDAY learnt last night that the Super Eagles coach wants his wards to remain in the city.

“We want to remain here in Alexandria to prepare for the next match because we are very much familiar with the city, the people and the atmosphere in general.

“We want to spend the next two days or so here and may be just one night in Cairo which would be before the match day at the big stadium. I need to prepare my players for the big stadium, big crowd because we have been playing so far in small stadium here and the need to step up our belief as we go further in the tournament,” Rohr had announced at the post match conference on Saturday night shortly after eliminating cup holders Cameroon.

A top official in Eagles’ camp here at Henan Philistine Hotel in Alexandria hinted THISDAY that what the coach had in mind would be for the Nigeria Football Federation (NFF), to go out of their way to foot the bills of feeding and accommodating the players there.

This move will jettison whatever preparations the LOC may have prepared for the team as the tournament enters the crucial phase.

“How possible to work outside the official plans put together by the LOC is something I don’t know how it will work but with the NFF Boss Amaju Pinnick as the Chairman of Organising Committee of CAF competitions, may be he can pull some strings here.

This plan which was put forward before host Egypt crashed to Bafana Bafana.

“Rohr may probably have been preparing to face the host, Egypt on Wednesday and would want to avoid all sorts of distractions associated with Cairo especially playing against the host in a noisy city. This may have propelled him to request that the NFF spare him additional cost in order to achieve the results,” the official remarked.

Eagles had  light training on Sunday morning and plans to relocate to Cairo later  tonight after a rigorous training evening.

Nigeria was in similar situation at AFCON 2008 in Ghana when the team had wished to remain in Sekondi where it played its group phase matches and wanted to remain at own expense before going to Accra a day to the quarter final match against host, Ghana’s Black Stars but the LOC turn down the request because it will alter the plans of the committee as runner up team in Accra centre took over the camp site vacated by Nigeria.

Nigerian team spent hours beyond their stay in Sekondi but eventually moved to Accra and lost 1-2 to host in a grueling clash of old rivals at Accra Sports stadium. 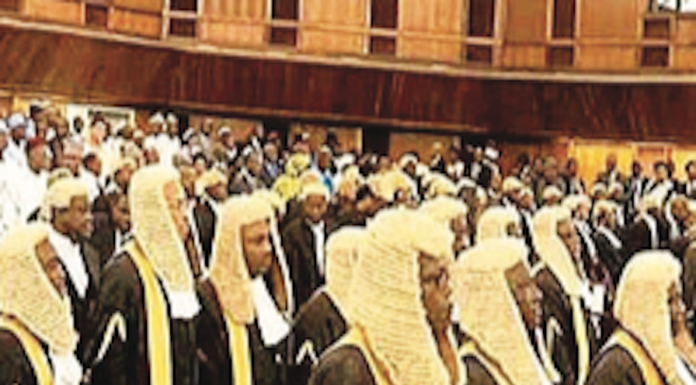