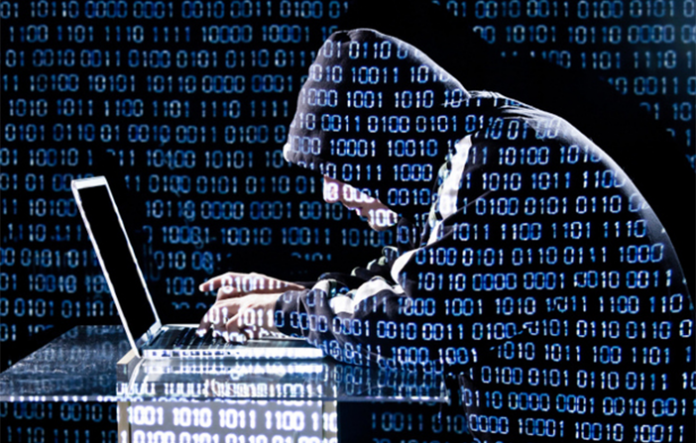 No law enforcement agencies can carry out criminal investigation in perpetuity, a Federal High Court in Abuja, has held.

Justice Binta Nyako gave the judgment on July 4 while determining a suit filed by Blaid Construction Limited and Ockuko Momoh against the Independent Corrupt Practices and other related Offences Commission.

The plaintiffs had, by way of originating summons asked the court to determine whether by virtue of the entire provisions of the ICPC 2000, the powers of the defendant (ICPC) to investigate, invite persons for investigation or inquire into allegations of crimes are not restricted to offences defined and prescribed by the ICPC Act.

The plaintiffs consequently asked the court to declare that by the entire provisions of the ICPC Act especially sections 6,8 to 28 of the Act the powers of the defendant (ICPC) to investigate, invite persons for investigation or inquire into allegations of crimes are limited and apply only to offences defined and prescribed by the ICPC Act.

They also asked for an order of perpetual injunction preventing the ICPC from giving effect or further recognition to any decision issued and conveyed by a letter dated December 12, 2018 threatening to compel the appearance of the 2nd plaintiff offices for the purpose of investigation of further interrogation into the affairs of the plaintiffs.

They also asked the court of an order directing ICPC to remove all attachments placed on their assets and erase all inscriptions made therefore particularly by notation ‘keep off’, ‘under ICPC investigation’.

In its reaction to the case, ICPC filed a preliminary objection asking the court to dismiss the case for lack of jurisdiction.

The commission argued that the case as filed by the plaintiffs sought to stop it from performing its statutory duties and that the court had no jurisdiction to do that.

The plaintiffs, however, disagreed with the commission, saying that it was not seeking to stop the commission from performing its duties.

They argued that the ICPC has already performed its duties by investigating the plaintiffs and finding nothing against them.

They told the court that the powers of the ICPC could not be exercised in perpetuity by virtue of section 48(4) of the Act.

They told the court that having found that the plaintiffs did no wrong, ICPC ought to return their properties to them, since there was no prosecution.

After reviewing the arguments of the parties, the trial judge, Justice Binta Nyako dismissed the preliminary objection.

The judge found as a fact that the plaintiffs’ properties had been thoroughly investigated by both the Economic and Financial Crimes Commission and the ICPC and that both institutions did not find anything criminal against them.

She further held that the ICPC Act did not cloth the commission with the powers to carry out investigation into perpetuity, adding that anything that has a beginning must have an end. The judge held that there was no probable ground for the ICPC to keep holding on to the plaintiffs’ properties.

Her Lordship while upholding the plaintiffs’ arguments further held that the ICPC could not continue to put post no debits on the plaintiffs account.